The US Air Force (USAF) leaders at Air Combat Command (ACC) have stood up the first service unit dedicated to securing a combat advantage for the US armed forces across the electromagnetic spectrum.

The 350th Spectrum Warfare Wing (SWW) was ushered into the ACC chain of command on 25 June, tasked with equipping, enabling, and optimising USAF capabilities “to give the US and its allies a sustainable, competitive advantage over adversaries in the electromagnetic spectrum”, command officials said in a statement. Specifically, the new spectrum warfare wing will be the go-to formation within the air force for operational and technical expertise for electronic warfare (EW) and electromagnetic spectrum operations (EMSO). 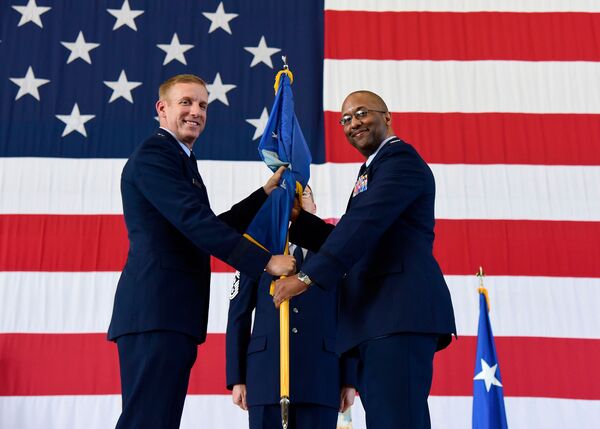 While service leaders anticipate the stand-up of the new EMSO wing will give the US armed forces the upper hand in the electromagnetic realm, it also serves as the single waypoint for all USAF EW and EMSO capabilities. As part of that consolidation effort, ACC's 53rd Electronic Warfare Group will be reassigned from the 53rd Wing to the 350th, command officials said. The new combat wing will also be temporarily headquartered at Eglin Air Force Base in Florida, as service leaders await the results of environmental studies for the formation's new home.

The US Air Force (USAF) leaders at Air Combat Command (ACC) have stood up the first service unit ded...