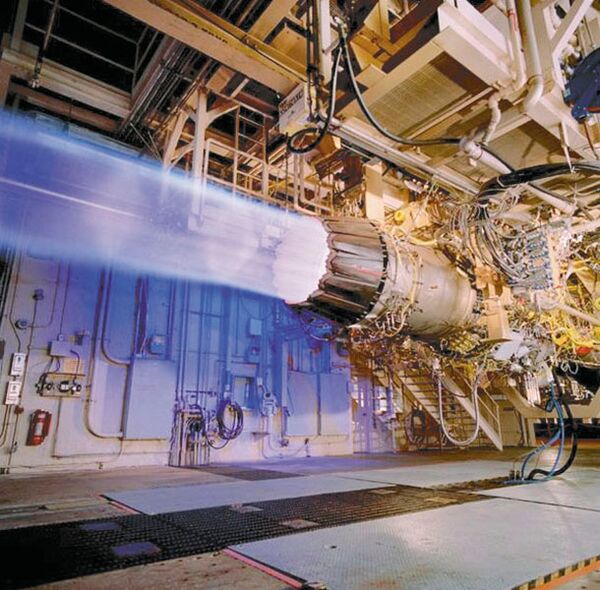 The USAF is looking to replace the F-35's incumbent F135 powerplant with a new advanced engine from FY 2028 to provide increased thrust and more efficient thermal management, while at the same time affording more electrical power and cooling to accommodate future high-energy lasers and other advanced weapon systems. (Pratt and Whitney)

The US Air Force (USAF) has launched an effort to fit the Lockheed Martin F-35 Lightning II Joint Strike Fighter (JSF) with an all-new advanced engine, with a request for information (RFI) issued to industry on 27 January.

The F-35 Adaptive Engine Replacement (FAER) RFI seeks information on a complete propulsion system to be integrated into the F-35A variant aircraft, with a contract to be awarded in fiscal year (FY) 2024 and deliveries starting from FY 2028.

“Responses to this research will aid in the determination of the market's ability in delivering a complete propulsion system (for example, engine and associated components) that can be fully integrated into the F-35A weapon system in order to meet propulsion and aircraft production delivery schedules. The objective of the FAER programme is to fulfill the engineering and manufacturing development (EMD) phase of the Adaptive Engine Transition Program (AETP),” the RFI said.

The issuance of the RFI came days after US lawmakers requested strategies from the Pentagon for integrating advanced propulsion systems into all three variants of the F-35. With the USAF having launched its effort for the conventional take-off and landing (CTOL) F-35A variant, the US Navy (USN) is expected to do the same for both the short take-off and vertical landing (STOVL) F-35B and carrier variant (CV) F-35C.

The US Air Force (USAF) has launched an effort to fit the Lockheed Martin F-35 Lightning II Joint St...