The US Air Force (USAF) has instructed that firmware on its fleet of Boeing F-15C Eagle air superiority fighter aircraft be upgraded to rectify an anomaly that would otherwise cause their ‘indefinite grounding’. 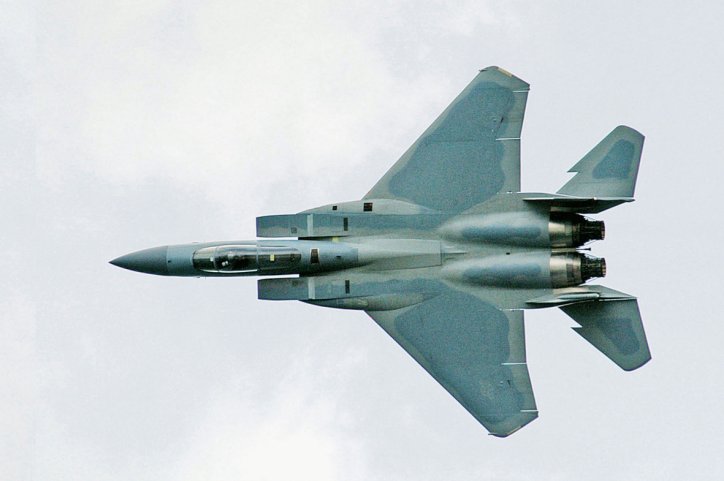 BAE Systems is to upgrade the firmware on 120 of its Flat Panel Control Indicator fitted to US Air Force F-15Cs to remedy an anomaly related to the Advanced Display Core Processor II. (Janes/Patrick Allen)

A Justification and Approval (J&A) notification for a sole-source award for the upgrade to BAE Systems noted that the new firmware will correct a problem with data collision issues when the Flat Panel Control Indicator (FPCI) receives messages from the Advanced Display Core Processor II (ADCP II).

“The H009 data bus anomaly was discovered during lab testing of the ADCP II. The USAF requires BAE Systems to release a production version of the [upgraded] firmware, update the firmware in up to 120 FPCIs for use in the F-15C, and ship the FPCIs back to the USAF,” according to a J&A notification posted on the beta.sam.gov government procurement website in late August.

As noted by the Air Force Life Cycle Management Center (AFLCMC), the F-15Cs identified for this requirement to upgrade the permanent software programmed into the read-only memory are scheduled to begin installation in October and conclude modification by October 2022. “If the FPCI is not updated during each ADCP II install in each F-15C, the jets will report the H009 data bus anomaly and will be grounded indefinitely,” the service said.

The US Air Force (USAF) has instructed that firmware on its fleet of Boeing F-15C Eagle air superior...