The US Air Force (USAF) has launched an effort to develop and integrate a suite of cockpit sensors to safeguard pilots against physiological events which, if unchecked, could result in the loss of the aircraft. 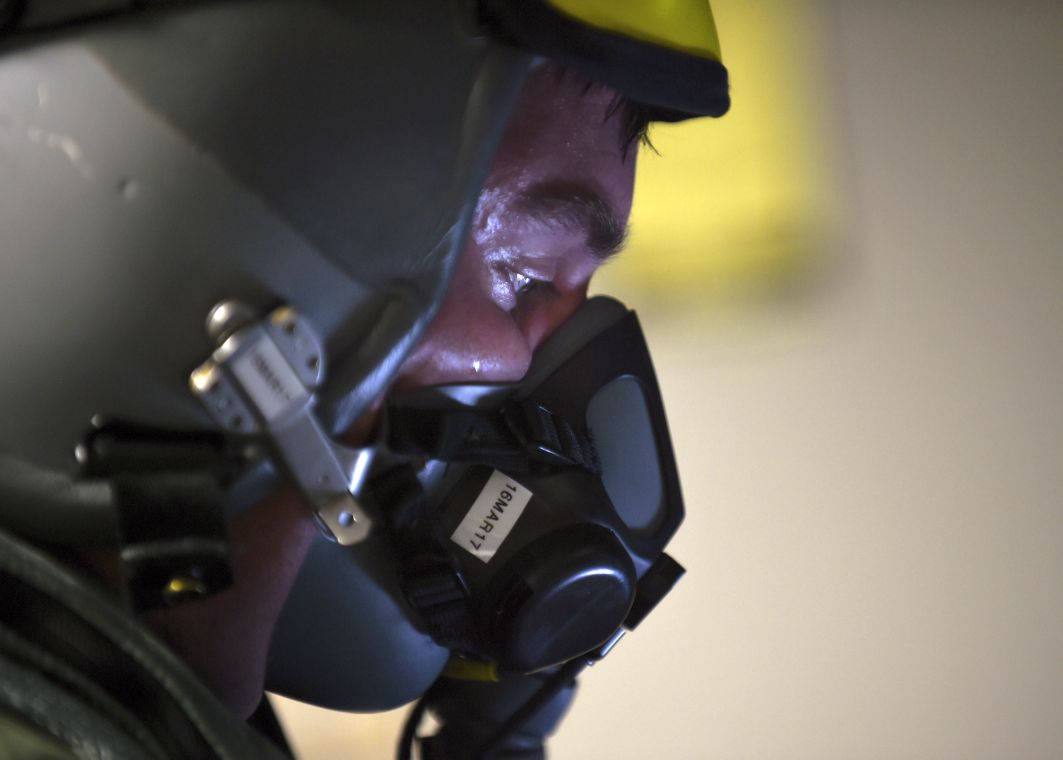 With pilots having reported a series of physiological events over recent years, the USAF is now looking to equip cockpits with a sensor suite designed to identify such occurrences before they become serious enough to incapacitate the crew and potentially result in the loss of the aircraft. (DVIDS)

The Department of Defense (DoD) announced on 19 June that the Air Force Research Laboratory (AFRL) at Wright-Patterson Air Force Base (AFB) in Ohio has contracted Ohio-based Ball Aerospace & Technologies Corporation to develop, prototype, and demonstrate an integrated sensor suite capability for effective cockpit sensing, including pilot physiology and cockpit environments.

Valued at USD12.6 million and running through to 21 November 2023, the effort will result in a standalone prototype system ready for transition to platform programme offices for acquisition and fitting to aircraft.

The contract follows an investigation lasting more than two years into the issue of pilot disorientation by the USAF’s Unexplained Physiologic Events (UPE) team, which was formed in January 2018 following a spate of such incidents.

The US Air Force (USAF) has launched an effort to develop and integrate a suite of cockpit sensors t...