The US Air Force’s (USAF’s) top officer views the service’s Agility Prime electric vertical takeoff and landing (eVTOL) effort as a way for the air force to develop an unmanned logistics capability. 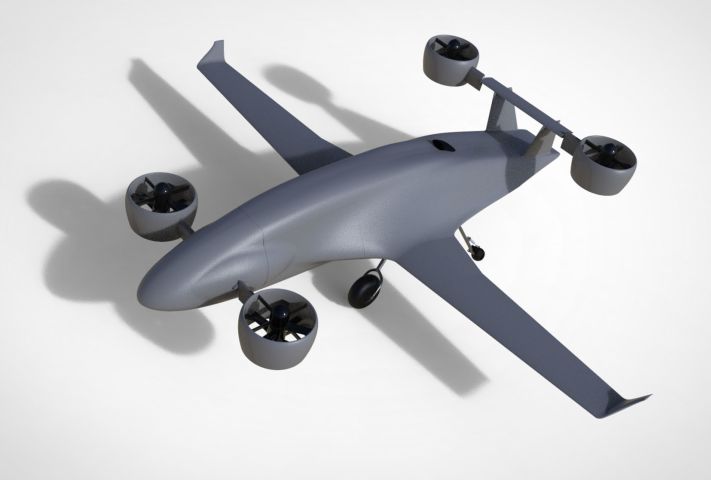 Gen Brown said that he is often asked why the USAF needs a ‘flying car’ (the colloquial term for eVTOL platforms).

“It is less about the flying car, it is the capability that it might provide in the future to be able to do logistics for us, to move things back and forth,” Gen Brown said during a Mitchell Institute for Aerospace Studies event.