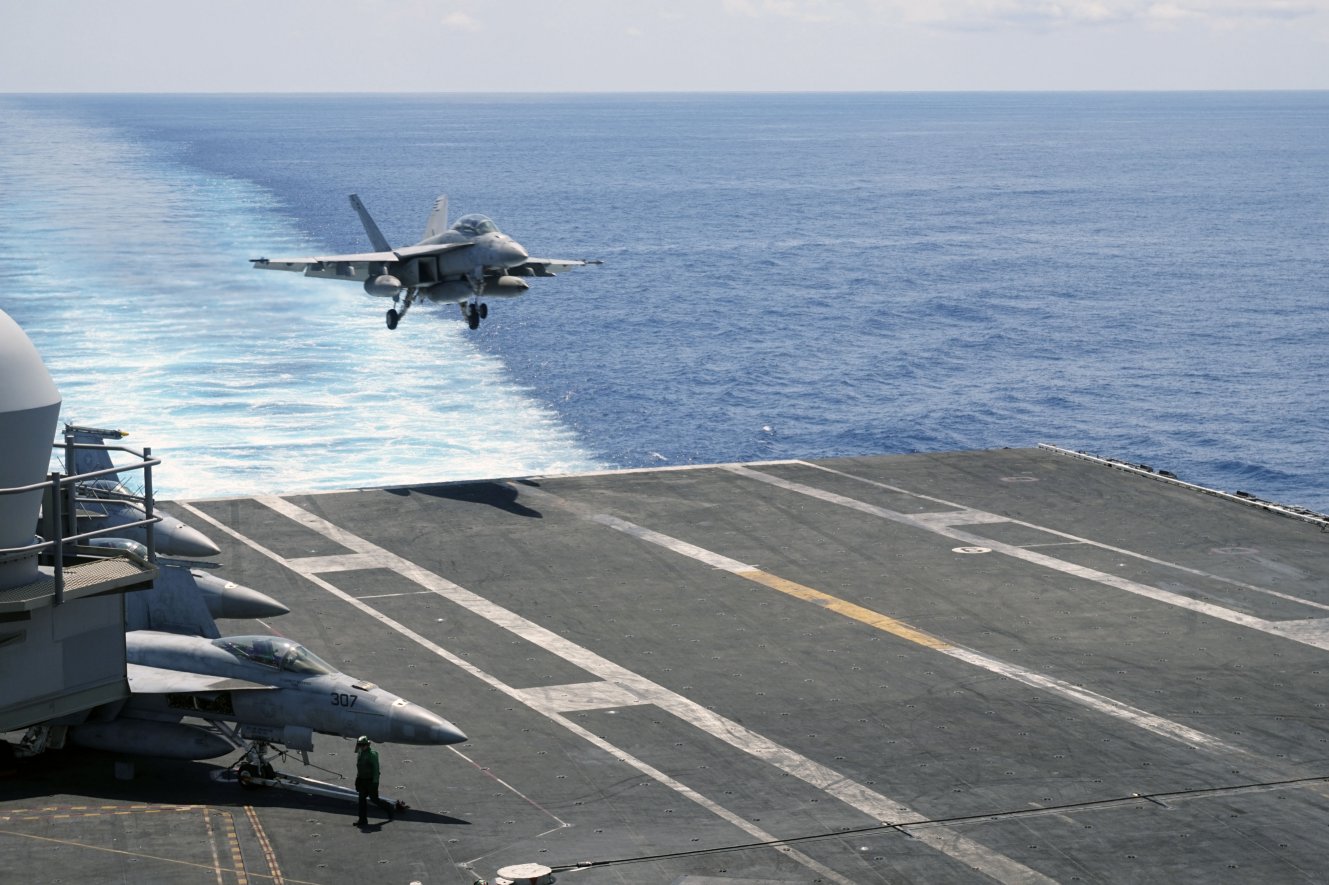 The People’s Liberation Army Navy’s (PLAN’s) latest capabilities do not intimidate Washington and the US Navy (USN) remains committed to fly, sail, and operate in international waters in accordance with prevailing maritime laws – even in areas claimed by Beijing.

This oft-repeated commitment was reiterated again by Rear Admiral George Wikoff during an interview with reporters on board the Nimitz-class aircraft carrier USS Ronald Reagan (CVN 76) on 16 October.

Based on distance and flight-time calculations deduced by Jane’s while on board the vessel, Ronald Reagan was likely sailing through China’s unilaterally declared ‘nine-dashed-line’ demarcation at the time of the interview.

“Things are clearly different here,” said Rear Adm Wikoff as he pointed towards the horizon from Ronald Reagan ’s bridge. “I was out here almost 20 years ago and [China] had different capabilities [then],” said the admiral in response to questions on the types of equipment that Beijing is believed to have been progressively deploying into the disputed region. 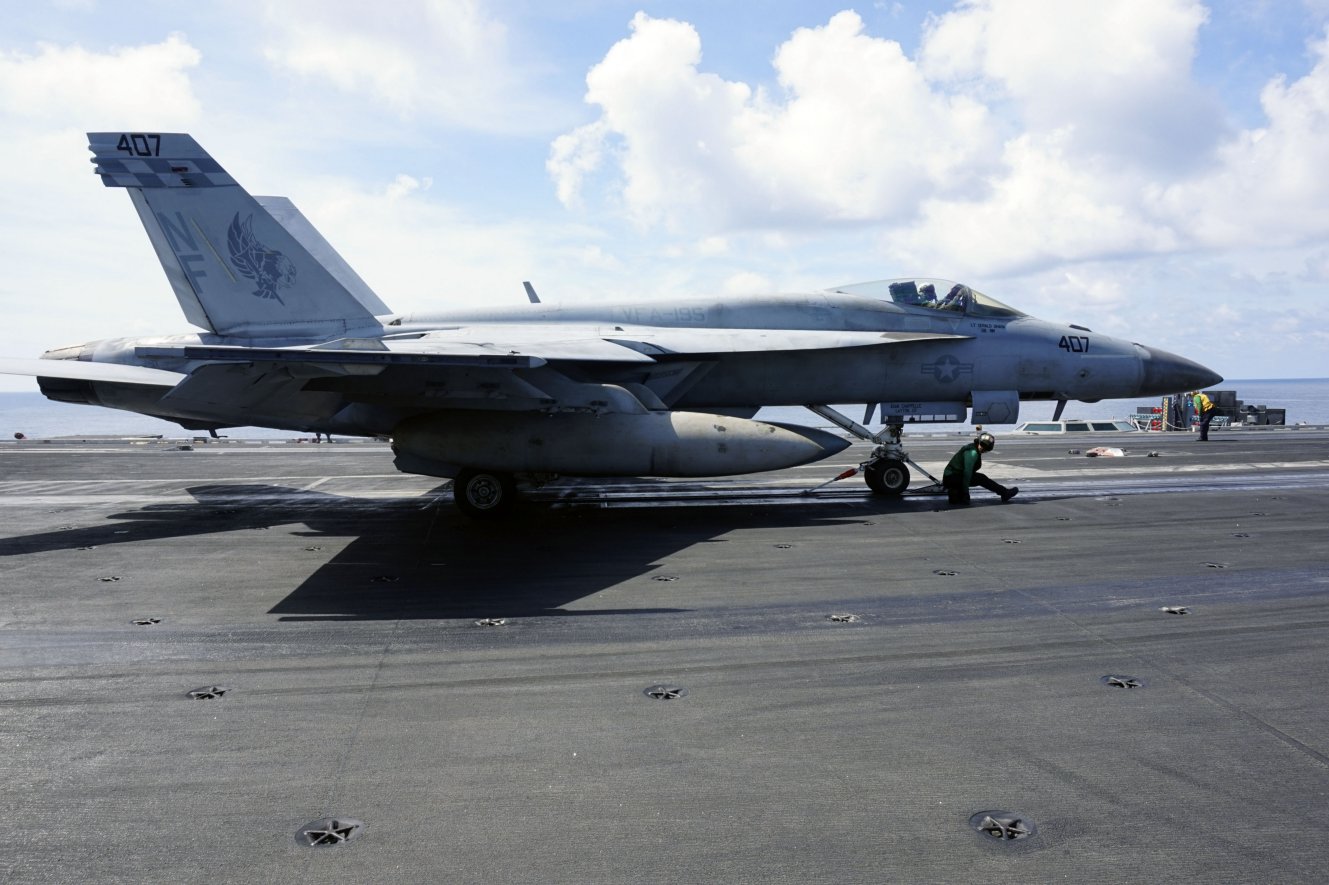 “That said, I slept very well last night, I slept very well the night before, and I will sleep very well as we transit back through the South China Sea [SCS],” the admiral, who assumed the duties of Commander, Task Force 70, and Carrier Strike Group Five in September 2019.