The US Air Force (USAF) should adopt a cost-per-effect metric for weapon systems to maximise mission value instead of relying on simplistic metrics such as unit cost or cost per flying hour, according to a Washington, DC, think-tank.

The Air Force Association’s Mitchell Institute for Aerospace Studies, in a report released on 8 July, said this cost-per-effect metric is necessary to better measure the enterprise expense associated with accomplishing missions. A cost-per-effect assessment measures the sum of what it takes to achieve a desired mission result, not just a single system’s acquisition and support costs that would lack necessary context surrounding the capability’s actual use. 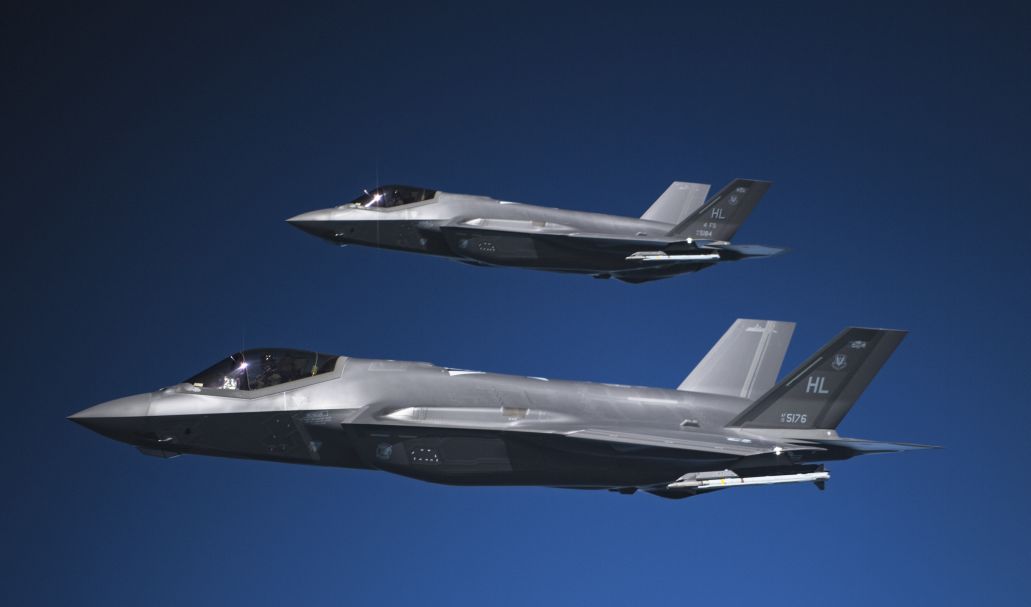 A pair of F-35As fly in formation on 15 May 2019. The Mitchell Institute for Aerospace Studies argues in a new report that the USAF adopting a cost-per-effect metric for assessing weapon systems would better analyse weapon system value than traditional metrics such as unit price. (US Air Force)

The US Air Force (USAF) should adopt a cost-per-effect metric for weapon systems to maximise mission...

The Pentagon announced on 4 January that it assigned the Lockheed Martin F-35 Lightning II Joint S...

US lawmakers have made it more difficult for the US Air Force (USAF) to retire its Northrop Grumman ...

The US has temporarily halted the US Air Force’s (USAF) plan to use Lockheed Martin F-35A Lightning ...
Request Consultation