US Secretary of Defense Lloyd J Austin has said the United States is pursuing an “integrated deterrence” strategy in the Asia-Pacific region that will rely on stronger defence co-operation and enhanced co-ordination with allies and partners to better meet a range of regional challenges, including “the spectre of coercion from rising powers”.

In a speech given on 27 July in Singapore as part of a tour of Southeast Asian countries including Vietnam and the Philippines, Lloyd described ‘integrated deterrence' as Washington's “new, 21st-century vision” for the region.

He said that while deterrence remains the cornerstone of US security, emerging threats and cutting-edge technologies are changing the face and the pace of warfare. In this context the ‘integrated deterrence' strategy is designed to use “every military and non-military tool in our toolbox, in lock-step with our allies and partners”.

“Integrated deterrence is about using existing capabilities, and building new ones, and deploying them all in new and networked ways … all tailored to a region's security landscape, and in growing partnership with our friends.

“We're aiming to co-ordinate better, to network tighter, and to innovate faster, and we're working to ensure that our allies and partners have the capabilities, the capacities, and the information that they need,” said Austin during the 40th IISS Fullerton Lecture, which was organised by the International Institute of Strategic Studies (IISS).

“With our friends we are stepping up our deterrence, resilience, and teamwork, including in the cyber and space domains,” said the secretary, who also gave number of examples of how the new strategy is being implemented. 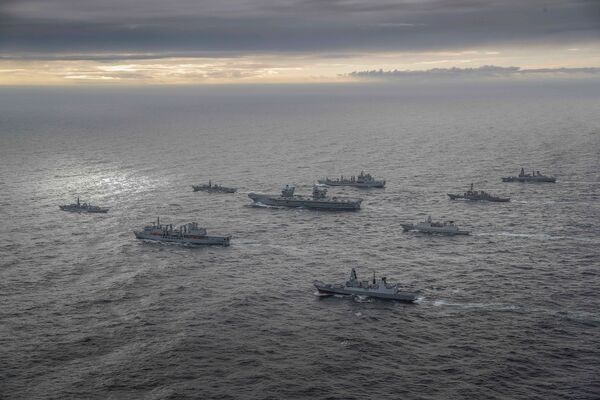 US Secretary of Defense Lloyd J Austin has said the United States is pursuing an “integrated deterre...