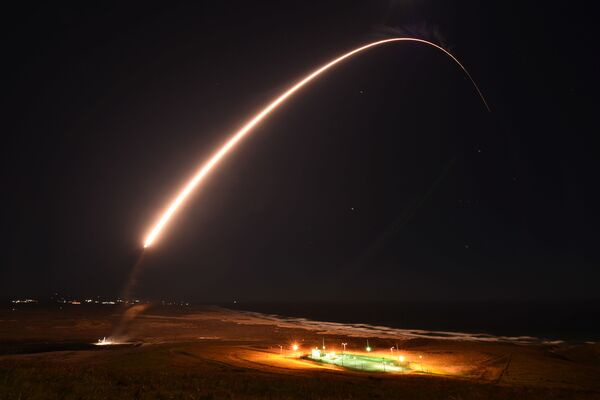 US Air Force Global Strike Command (AFGSC) had planned to conduct the test of an unarmed Minuteman III from Vandenberg Space Force Base, California, in the early hours of 3 March, local time, but elected to postpone the test launch to avoid escalation of nuclear tensions with Russia.

Earlier, on 27 February Russian President Vladimir Putin, citing ‘aggressive statements' by NATO, ordered his deterrent forces – which includes nuclear forces – to be placed on a ‘special regime of combat duty' as international tensions over Russia's invasion of Ukraine escalated.

“Last weekend, President Putin directed a special alert of Russian nuclear forces,” US DoD Press Secretary John F Kirby said at a press briefing in Washington on 2 March. “In this time of heightened tensions, the United States and other members of the international community rightly saw this as a dangerous and irresponsible, and … an unnecessary step.

“Such provocative rhetoric and possible changes to nuclear posture involving the most consequential weapons in our respective arsenals is unacceptable. The United States has not taken any similar steps.

On 2 March the US Department of Defense (DoD) postponed a scheduled test launch of the LGM-30G Minut...