US Naval Air Systems Command (NAVAIR) is teaming up with Czech-based virtual reality (VR) firm VRgineers on a new flight training and simulation programme based on digital imagery that will be all but indistinguishable from the real world.

The ISLE research and development programme is based on the company’s current flagship XTAL VR flight simulator, which is already in service on NAVAIR and US Air Force training installations across the United States. The VR headset-based XTAL system is platform agnostic and used on training operations for fixed-wing, rotary-wing, and certain ground combat vehicles. However, the ISLE programme company officials are working with their navy counterparts will be focused primarily on aerial platforms, VRgineers CEO Marek Polcak said.

“The XTAL itself delivers the best visuals if you compare it to anything else on the market. But with NAVAIR we are trying to achieve human eye resolution, literally,” Polcak said on 4 June. “When you put on the headset, you will see and be able to read 1:1 as you would if it were real life. That is the goal. With that, you can train and simulate anything,” he added. 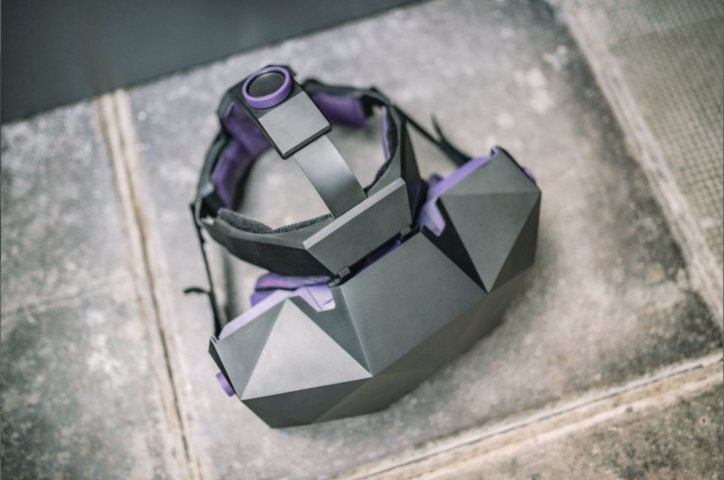