The Department of the Navy is seeking prototype proposals for a non-GPS-based position, navigation, and timing (PNT) system, that will eventually be integrated into the sea service’s future arsenal of hypersonic weapons and platforms.

The solicitation, issued by the navy via a Request for Solutions (RFS) notice by the Strategic & Spectrum Missions Advanced Resilient Trusted Systems (S2MARTS) other transactional authority (OTA), has yet to be formally released to industry for response. But programme officials noted in the presolicitation notice that recent advances in electromagnetic interference technologies prompted navy leaders to seek PNT alternatives outside GPS.

“Current navigation systems are heavily reliant on GPS signal technology for both commercial and military applications,” according to the presolicitation. “While GPS has become a pervasive technology for military uses, it has security and availability challenges,” it added. Most recently, GPS-based navigation systems on space-based and air breathing platforms have been susceptible to advances in electromagnetic jamming, spoofing, or other means of interference.

On space-based assets in particular, navy leaders warned that evolutionary jamming or interference technology used against US armed forces could create a combat scenario where “it is possible that the GPS satellites themselves could be physically compromised,” navy programme officials wrote. That scenario and the potential fallout from compromised platforms equipped with GPS-based satellite communication (satcom) and assured position, navigation, and timing (A-PNT), prompted the sea service to seek industry solutions. 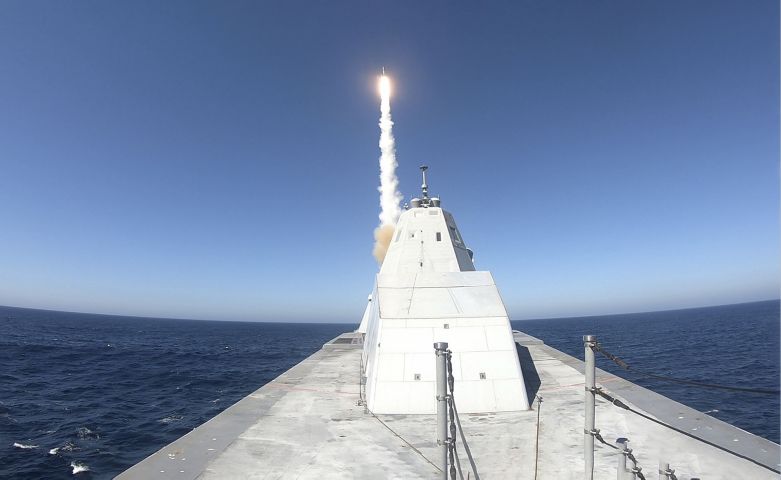 The Department of the Navy is seeking prototype proposals for a non-GPS-based position, navigation, ...