The US Navy (USN) certified the sixth Advanced Weapons Elevator (AWE) aboard aircraft carrier USS Gerald R. Ford (CVN 78) on 22 July before turning it over to the ship’s crew, the USN confirmed on 23 July.

Designed to move ordnance efficiently from the ship’s forward magazine to the flight deck through the forward weapons handling and transfer area, the newly certified Lower Stage Weapons Elevator (LSWE) 1 augments the lift capability of LSWE 5, enhancing the speed and effectiveness of combat system and flight deck training operations at the midpoint of the ship’s Post Delivery Test and Trials (PDT&T) phase of operations, USN officials said in statement. 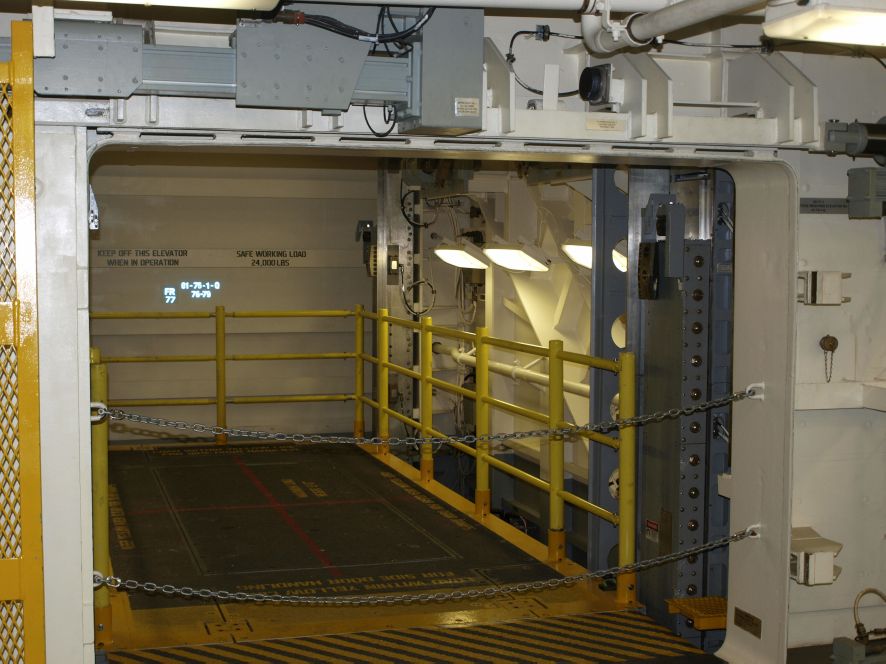 ”LSWE 5 has given us the capacity to move ordnance from the aft magazine complex deep in the ship through the carrier to the flight deck with a speed and agility that has never been seen before on any warship,” said Rear Admiral James Downey, programme executive officer for Aircraft Carriers.

”LSWE 1 ramps up the velocity of flight deck operations, Rear Adm Downey said. “LSWEs 1 and 5 will now operate in tandem, providing a dramatic capability improvement as we proceed toward full combat system certification aboard Ford.”

The crew is slated to operate the elevator during the next underway period to exercise the system in an at-sea environment, train crewmembers, and validate operational and maintenance procedures, USN officials said.

As the US Navy (USN) deals with the uncertainty of the future carrier force, the service is focusing...
Request Consultation