Under the terms of the contract, known as low rate initial production (LRIP) lots 2 and 3, Sikorsky will begin deliveries of 12 aircraft in 2022 while also providing spares and logistical support, according to a company statement. 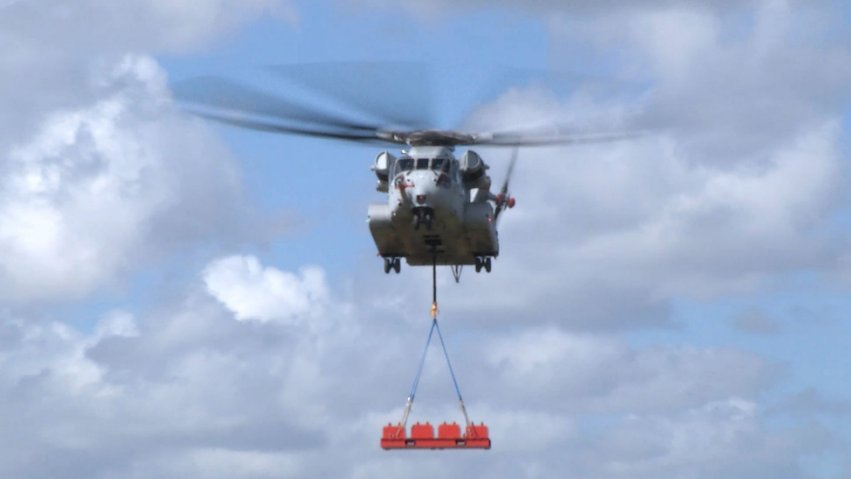 The US Navy on 17 May issued Sikorsky a contract for its CH-53K King Stallion heavy-lift helicopter. First deliveries under this contract will begin in 2022. (Lockheed Martin)

Sikorsky said the company and its suppliers have made significant investments in facilities, machinery, tooling, and workforce training to prepare for a production ramp-up to 24 aircraft per year for the CH-53K programme. Sikorsky has installed more than eight new titanium machining centres, designed and implemented a new final assembly test facility, and installed 10-ton crane.

Sikorsky has also installed three-dimensional (3D) work instructions on the factory floor. Falk said these are important as they are expected to improve technicians’ manufacturing. He said 3D work instructions provide more clarity and the ability to visualise the interactions between parts and assemblies, creating a more robust work instruction than a traditionally written work instruction.