US' Hyten vows to investigate lack of GBSD competition

The general nominated to be the Joint Chiefs of Staff (JCS) vice chairman on 30 July vowed to investigate the lack of competition for the Pentagon’s next-generation intercontinental ballistic missile (ICMB) programme if the Senate confirms him.

“I know that we have many programmes that are well run with a single contractor,” General John Hyten, US Strategic Command (USSTRATCOM) chief, told the Senate Armed Services Committee (SASC) about weapon systems that only had one company bid. “At this point … I think the remaining competitor could be that person, but I have not looked at that in detail. But if I am confirmed as the vice chairman, I will look at that in detail.” 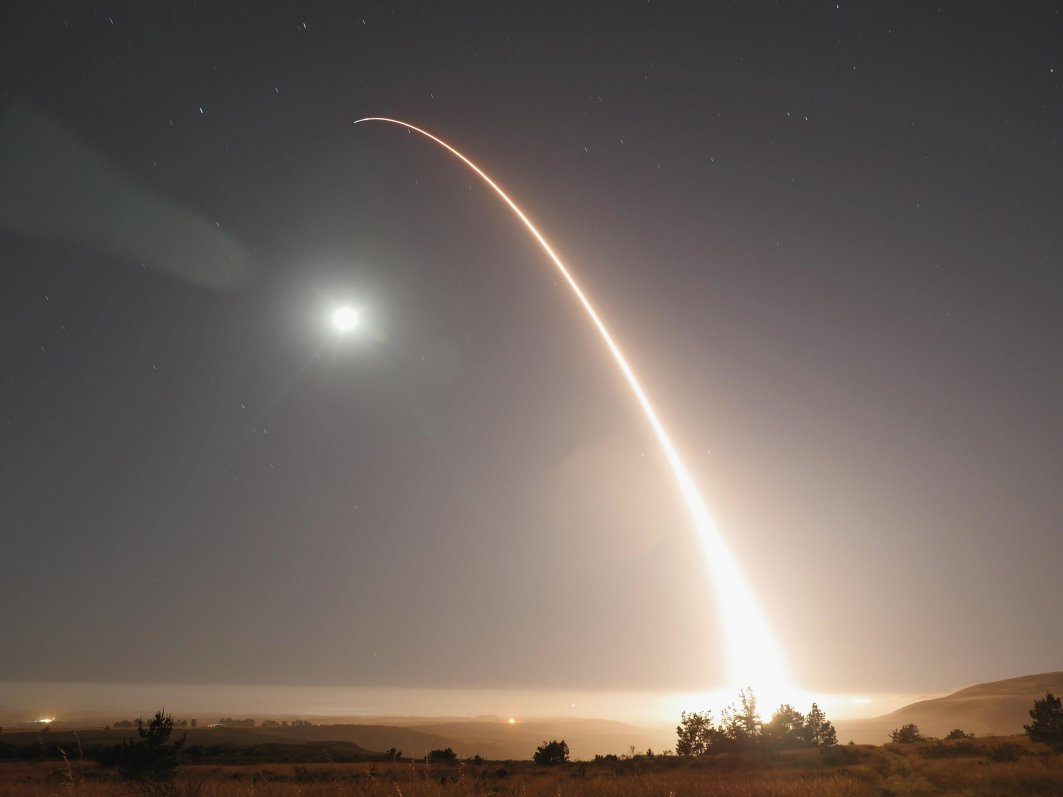 General John Hyten, nominated to be the Joint Chiefs of Staff vice chairman, said he would investigate why the US Air Force’s (USAF's) Minuteman III replacement programme could only have one company bid. (US Air Force)

Boeing announced that it would not bid for the US Air Force’s (USAF’s) Ground Based Strategic Deterrent (GBSD) effort, saying that the current acquisition approach did not provide a level playing field for fair competition. This leaves Northrop Grumman as the likely sole competitor for the programme, which will replace the Boeing LGM-30G Minuteman III ICBM. Northrop Grumman did not return a request for comment prior to publication.

GBSD is a massive programme that has the potential to be worth more than USD100 billion when adjusted for inflation. Gen Hyten said that he is not an acquisition officer and that he had not spoken with USAF or Pentagon acquisition leadership, but that he remained concerned.

The general nominated to be the Joint Chiefs of Staff (JCS) vice chairman on 30 July vowed to invest...

Babcock has outlined to Janes its approach to the four pillars required for Greece's naval procureme...
Request Consultation