The US Army has concluded its second ‘successful’ live-fire test of its future missile defence battle command system but is also investigating why a Patriot Advanced Capability-3 Missile Segment Enhancement (PAC-3 MSE) interceptor did not launch as planned. 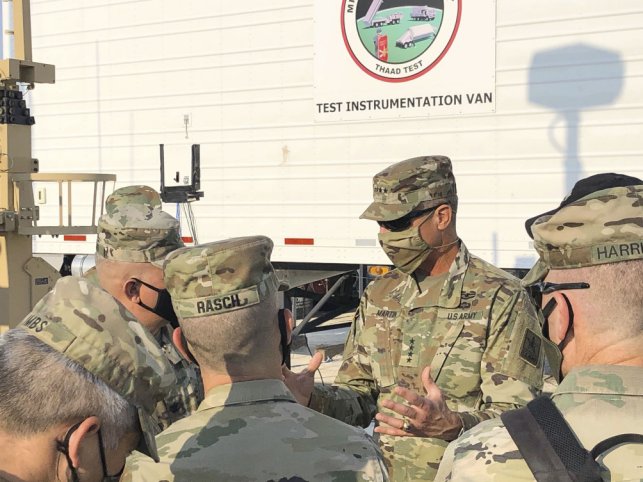 The former cruise missile threat was intercepted as planned, and the Black Dagger was taken out in its terminal flight phase by the PAC-3 CRI. However, the PAC-3 MSE did not fire as planned.

“We believe that the IBCS performed as expected and we are investigating a potential error within the missile which could be either [Murphy’s Law] struck or something else happened,” Col Rottenborn told Janes

The US Army has concluded its second ‘successful’ live-fire test of its future missile defence battl...

US Navy Admiral Philip Davidson, the commander of the US Indo-Pacific Command (USINDOPACOM), reitera...