US Army to test out MAPS base kits on combat vehicles

The US Army will test out a new open-architecture processor designed to work with different active protection systems (APSs) on multiple ground combat vehicles. Under the Modular Active Protection System (MAPS) effort, Lockheed Martin has received an initial contract worth up to USD30 million to produce and deliver these base kits.

“Activities include development of MAPS base kit hardware and software, platform integration and on-vehicle live-fire demonstrations,” Rohall wrote in a 16 February email. “We expect the … contract to be incrementally funded over the 36-month period of performance.”

The company is currently under contract to deliver five base kits to the army for integration and testing on Abrams main battle tanks, armored multipurpose vehicles, Bradley fighting vehicles, and Stryker vehicles, although that number could rise to 20 base kits.

MAPS is part of the service’s long-term vision to outfit ground vehicles with a common system to detect, track, and defeat rocket-propelled grenades and anti-tank guided missiles. Lockheed Martin has been working with the army to develop the kits since 2014 and it includes an open-architecture processor that integrates vehicle sensors and countermeasures in a common framework.

Rafael Advanced Defense Systems, for example, recently delivered the final Trophy APS to the army for integration on its line of M1 Abrams fleet. 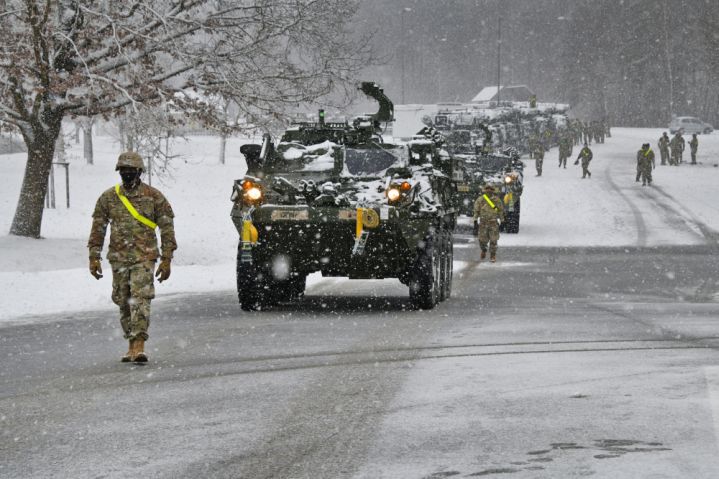 The US Army will test out a new open-architecture processor designed to work with different active p...