The US Army plans to downselect three potential replacements for its Textron RQ-7 Shadow unmanned aerial vehicle (UAV) later this month before handing them over to operational units for a ‘try-decide-buy’ procurement. 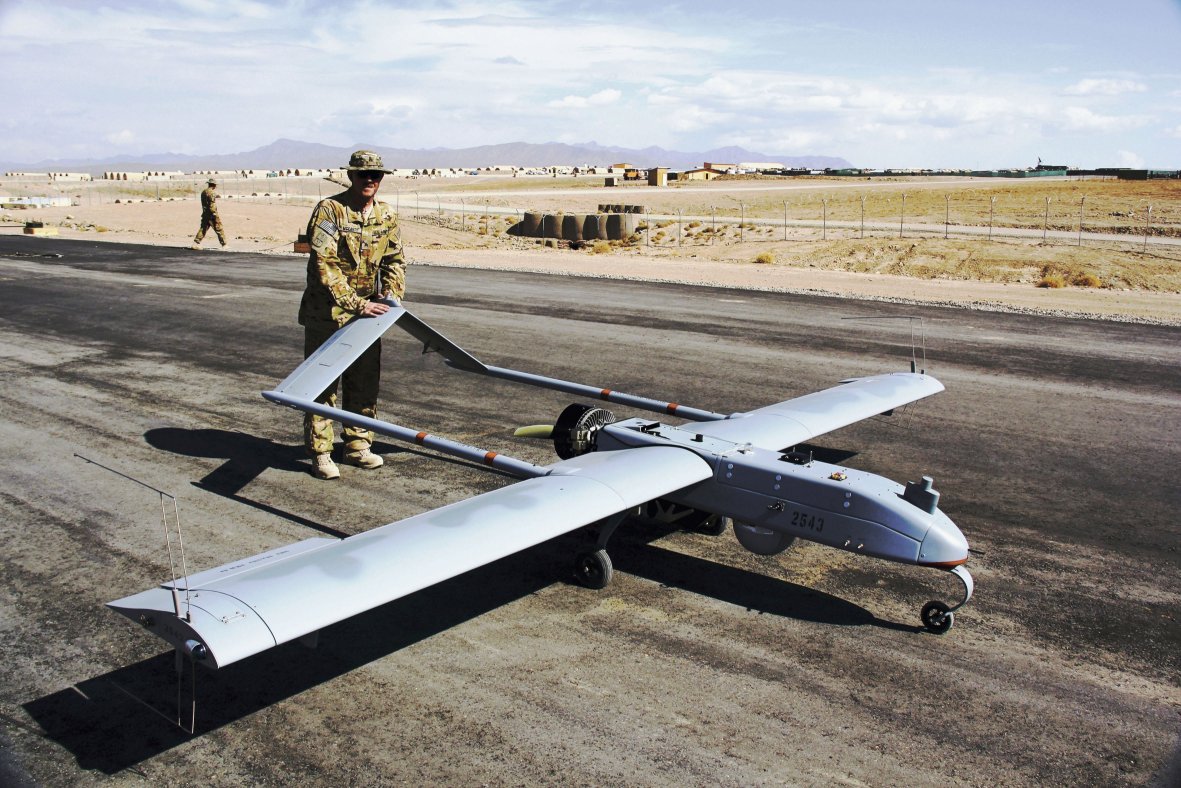 Seen here being operated in Afghanistan in 2011, the RQ-7 Shadow is the workhorse of the US military’s tactical UAV fleet. The US Army is currently looking for a replacement. (IHS Markit/Gareth Jennings)

Speaking under the Chatham House Rule at the IQPC International Military Helicopter conference held from 5–7 February in London, a senior official said the service wants a platform with a lower acoustic signature, that is runway independent, and transportable in a Boeing CH-47 Chinook transport helicopter. It will also be armed and able to carry a variety of payloads.

To this end, the army issued a request for proposals in 2018 and is currently performing a fly-off of a number of candidate platforms at Dugway Proving Ground in Utah. “We will downselect to three vendors this month, with each to build two systems [for further testing],” the official said on 5 February, adding, “These six systems will be passed on to line units for a ‘try-decide-buy’ procurement format.”

The official did not disclose the vendors or the platforms currently engaged in the fly-off.

The Shadow that the US Army is looking to replace is primarily designed for day or night reconnaissance, surveillance, target acquisition, and battle damage assessment; it is also capable of providing communication relay to supported ground forces. Although both the army and marines had plans to arm their Shadows, neither has done so.

According to Jane’s Unmanned Aerial Vehicles and Targets

The US Army plans to downselect three potential replacements for its Textron RQ-7 Shadow unmanned ae...