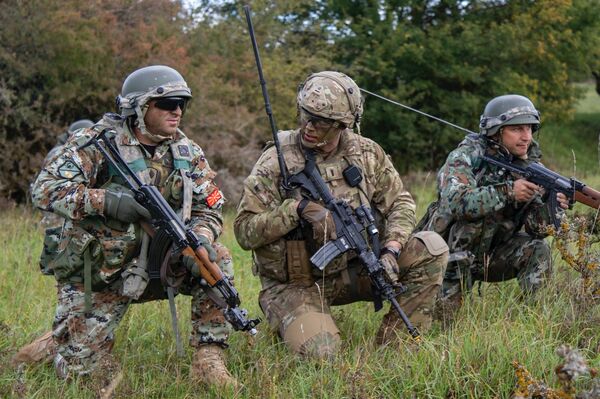 Army leaders already have “tactical solutions in place” to support MPE implementation, however, they need to determine how those tactical fixes can be implemented at the operational level and above, said US Army Lieutenant General John Morrison, deputy chief of staff of the service's Command, Control, Communications, Computers, Cyber, and Information Technology (C5IT) directorate.

“That middle layer is where we have to start focusing our efforts,” Lt Gen Morrison said of the army's attempts to integrate MPE into echelons above brigade. His comments came during an October briefing on the army's new Unified Network strategy.

As designed, the MPE will provide seamless information-sharing capabilities such as real-time online chat, email, and file sharing, along with collaborative intelligence sharing and analysis technologies between US commanders and their counterparts in NATO and other partner countries.

Conceived in 2009, shortly after the US troop surge into Afghanistan that year, the US Air Force secretary was named the executive agent for MPE. Under the executive agent authority, air force officials compiled the current version of the MPE from several information technology systems. However, with army leaders moving forward with the Unified Network plan, integrating the MPE into that service-wide modernisation strategy is a main objective.

“We call it the army's Unified Network, but like all networks it is part of the joint environment ... it is all joint in nature,” Lt Gen Morrison said. “The Mission Partner Environment is one that we are going to have to work through.”.