The US Army is soliciting industry proposals to develop new cryptographic technologies, designed to ensure secure and compartmentalised communication capabilities in the wake of rapidly advancing cyber warfare and electronic warfare threats to those operations.

The proposals being sought by the service’s Program Manager Tactical Radios (PM TR), under Program Executive Office Command, Control, Communicate – Tactical (PEO C3T), will assist in the development of the advanced variant of the Next Generation Load Device-Medium (NGLD-M). Army officials anticipate developing and fielding a maximum of 265,000 NGLD-M units, at an estimated cost of USD850 million, according to the service’s 18 November request for proposals (RFP).

Designed to meet the Type 1 cryptologic standards for secured data transmissions established by the National Security Agency (NSA), the NGLD-M will provide “the functionality of legacy fill devices while providing network connectivity to support Over the Network Key (OTNK) distribution”, the RFP stated. The new NGLD-M will also provide end users with a “reprogrammable crypto subcomponent to meet future modernisation requirements”, it added.

“The NGLD-M will enable delivery of the strongest NSA-generated cryptographic keys to tactical, strategic, and enterprise network systems operating from secret to the highest levels of security classification,” according to a PEO C3T statement, issued shortly after the RFP’s release. 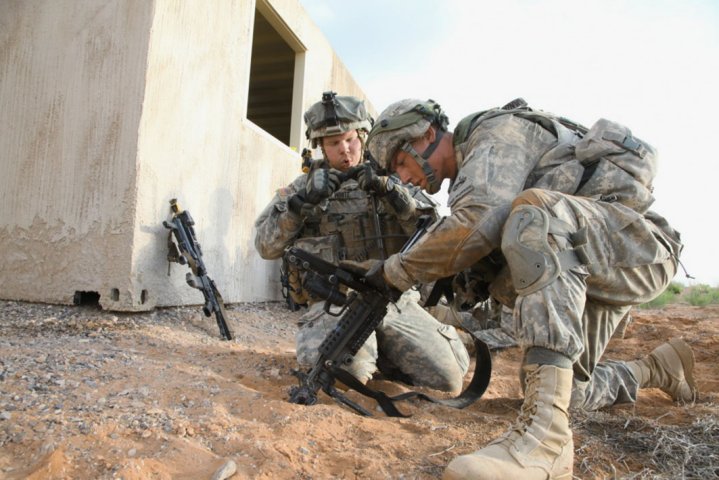 The US Army is soliciting industry proposals to develop new cryptographic technologies, designed to ...

Data and network encryption programme engineers at General Dynamics are teaming up with Klas Telecom...