The US Army on 25 March selected Bell and Sikorsky to move forward with its Future Attack Reconnaissance Aircraft-Competitive Prototype (FARA-CP) programme.

The two companies edged out AVX Aircraft-L3 Technologies, Boeing, and Karem Aircraft. Based on the outcome, prototyping, and test effort, the US Army will potentially select one performer and design in mid-2023 to move forward into a final integration and qualification effort for production and fielding in 2028.

View from the back seat of Bell's 360 Invictus mockup at the company's Dallas-Fort Worth facility in January 2020. The aircraft was selected to move forward with the US Army's FARA-CP effort. (Janes/Pat Host)

Contract terms were not immediately available at publication. Flight tests are expected to begin in late 2022.

Bell offered its undeveloped 360 Invictus helicopter, which features a single main rotor and a tandem cockpit fuselage. The aircraft leverages many technologies from Bell’s commercial 525 platform, including a low-drag hub and high-speed rotor blades. Bell settled on its strategy, which focused on affordability and simplicity so it could meet the US Army’s speed requirement while allowing a sustainable aircraft.

Sikorsky offered its coaxial rotor Raider X light tactical prototype helicopter. The company reduced its rotor part count in the Raider Xby about half through its rigid rotor design as it does not have all the modes for a conventional rotor system. This was a byproduct of the rigid rotor’s design that provides significantly more agility and maneuverability for rotorcraft than those found in legacy helicopters. Sikorsky also designed many of the maintenance drivers found in conventional single main rotorheads such as dampers and droop stops. 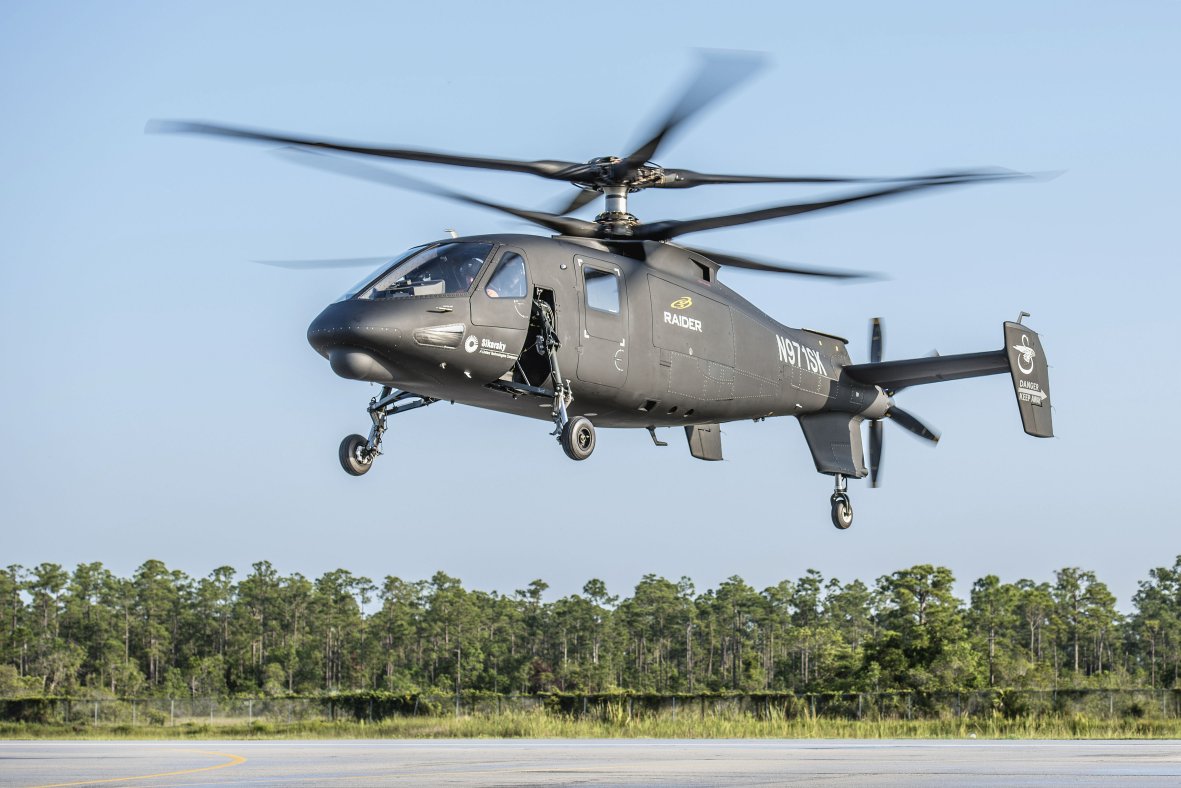 The US Army on 25 March selected Bell and Sikorsky to move forward with its Future Attack Reconnaiss...

L3 Technologies and AVX Aircraft are teaming for the first time to offer a compound coaxial helicopt...

The next phase of the US Army’s Future Long Range Assault Aircraft (FLRAA) programme will feature th...