US Army officials are in the midst of developing requirements for a spectrum analyser (Spec A) capability focused on identifying electromagnetic spectrum signatures and threats at the operational and tactical level, with plans to transition those requirements into a viable programme of record.

“The Spec A capability that we are pursuing will be a portable piece of equipment deployed in a [tactical operations centre] or on a mobile platform to provide situational awareness by monitoring and analysing the electromagnetic environment,” he said during an AFCEA International-sponsored webinar on the army’s future multidomain operations strategy. Service officials are targeting the third quarter of fiscal year (FY) 2021 to have the initiative mature enough to draft informal programme proposals to army leaders at US Army Futures Command, Col Holland said. 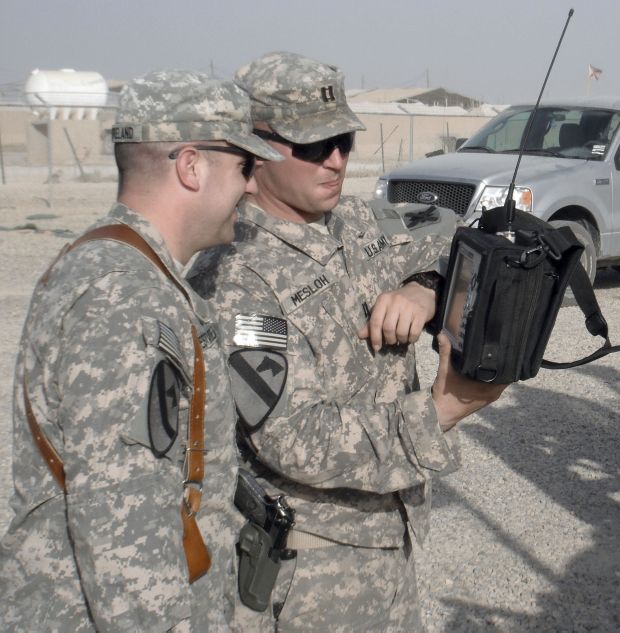 US Army officials are in the midst of developing requirements for a spectrum analyser (Spec A) capab...