Development of the new data management capability is part of the centre's Information Trust programme and was one of several prototype technologies tested during the ground service's Network Modernization Experiment (NetModX), held at Joint Base McGuire-Dix-Lakehurst, New Jersey in May.

The crux of the programme is to provide soldiers “a mathematical, verifiable way of vetting their data, from sensor to shooter and producer to consumer,” C5ISR computer engineer Humza Shahid said. “The idea is to give the commanding officer the ability to make critical decisions, with the added trust in their information” by eliminating so-called “man in the middle” attacks to manipulate data transmissions before it gets to the end-users, he added.

During NetModX, programme officials working on the information trust technology focused on enhancing authentication applications, “in order to validate who a user is expected to be, without looking at just their login”, Shahid said. Army leaders also explored improving data integrity as it traverses the network, via machine learning applications to detect anomalies in transmitted data.

However, much of the experimentation on data and information assurance focused on data provenance, employing that capability “in a tactical environment over radio waveforms with limited connectivity”, Shahid said. “Our data provenance piece is actually looking at blockchain technology to provide that immutability or traceability,” he added. 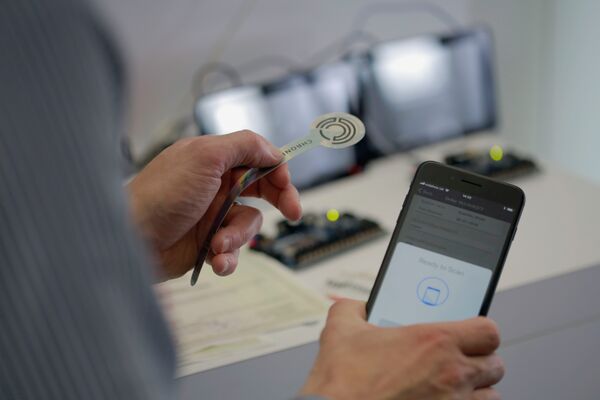