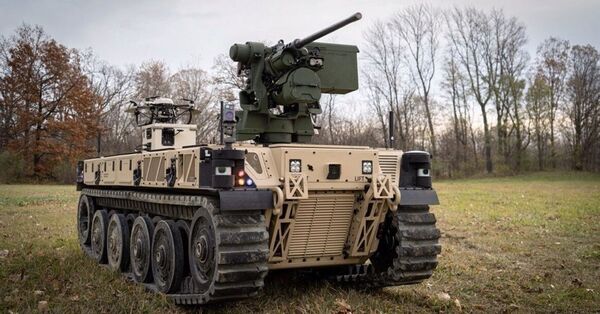 The army said it intends to select the “best overall proposal” that it determines to be “advantageous and represents the best value to the government”. More specifically, service officials will evaluate the bids based on six factors: management; technical; sustainment capability; cost; past performance; and small business participation.

Regarding price, since Kongsberg is the CROWS prime contractor and the patent owner, the US government must pay the company USD10,000 in royalty fees for each system acquired from a different vendor. Because of this, any new company that wants to bid on the recompete deal must “adjust” their per-unit RWS cost to cover the fee.