Israel has delivered the second of two Iron Dome batteries to the US Army in preparation for the service to train soldiers on how to use the weapon before potentially fielding it abroad later this year.

“I am confident that the system will assist the US Army in protecting American troops from ballistic and airborne threats as well as from developing threats in the areas where US troops are deployed on various missions,” Israel’s Defense Minister Benny Gantz said in a 4 January announcement released by Israeli defence company Rafael.

Rafael produces the weapon and the US Army placed its first order for two batteries in 2019 after lawmakers directed the service to deploy four medium-range air-defence systems to counter cruise missiles and other threats. However, the army opted to only order the first two and announced plans to pursue a different path for acquiring additional capabilities. 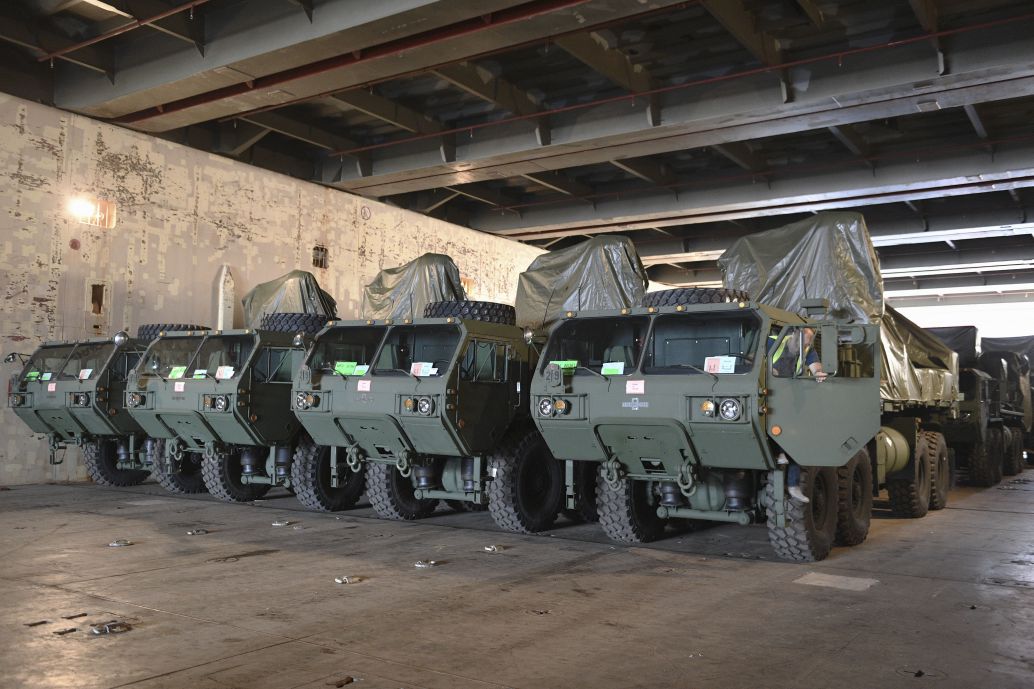 The army received its first Iron Dome battery in September 2020 and plans to train soldiers on how to use the weapon before they are potentially ready to deploy the capability in the October timeframe.

Once fielded by the army, they will include “US communications, voice and data inside [to] allow our operators to be able to communicate securely with the right folks that are supposed to be communicating”, Brigadier General Brian Gibson, the head of the army’s Air and Missile Defense Cross-Functional Team, told reporters in August 2020. However, the Iron Dome radar would still be used under this tentative plan.

Israel has delivered the second of two Iron Dome batteries to the US Army in preparation for the ser...