US Army forgoes Iron Dome for a once abandoned launcher

Despite a larger price tag and never having been fielded, a modified Multi-Mission Launcher (MML) from Dynetics paired with a version of Raytheon’s ground-launched AIM-9X Sidewinder missile has been selected by the US Army for its Indirect Fire Protection Capability Increment 2 (IFPC Inc 2) programme, according to sources and army documents. The system was chosen over Rafael Advanced Defense Systems’ combat-proven Iron Dome.

Rafael was also paired up with Raytheon on its bid – the latter would produce the Tamir interceptors inside the US for the programme – and the army sent the team a letter on 20 August notifying them that they had not been selected.

Both teams were competing for a coveted contract, which included a late-April/early-May shoot-off at the White Sands Missile Range in New Mexico. There, each was provided with “up to three target opportunities”, Program Executive Officer for Missiles and Space, Major General Robert Rasch, told reporters in May. For this programme phase, the service was evaluating each system's ability to defeat cruise missiles while also interested in the system's future ability to defeat rocket, artillery, and mortar threats in the 2026 timeframe. 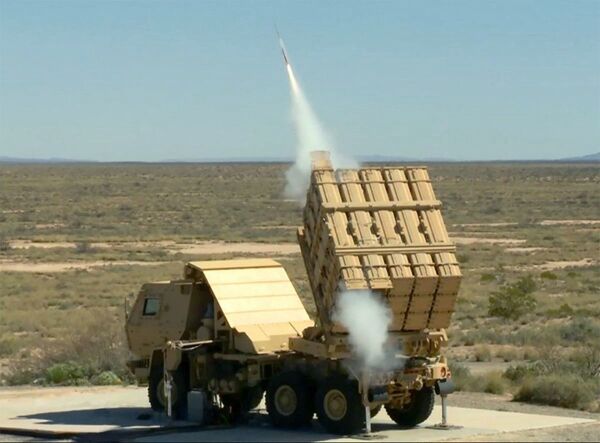 Despite a larger price tag and never having been fielded, a modified Multi-Mission Launcher (MML) fr...