The implementation of MUOS capability into the army’s tactical manpack radio system variants “provided additional beyond the line-of-sight communications … and leverage the ability to fully dominate both the data and voice spectrum”, during the exercise, said Colonel Rob Ryan, chief of operations for Army Future Command’s Network Cross-Functional Team. The MUOS demonstration took place during recent exercises at the Joint Readiness Training Center in Fort Polk with units from the 1st Brigade Combat Team, 82nd Airborne Division.

The MUOS is an IT-based 3G communications protocol that replaces the legacy Ultra High-Frequency (UHF) Follow-On satellite constellation because demand for UHF services has exceeded capacity. The MUOS is expected to deliver more than a ten-fold improvement in capacity. 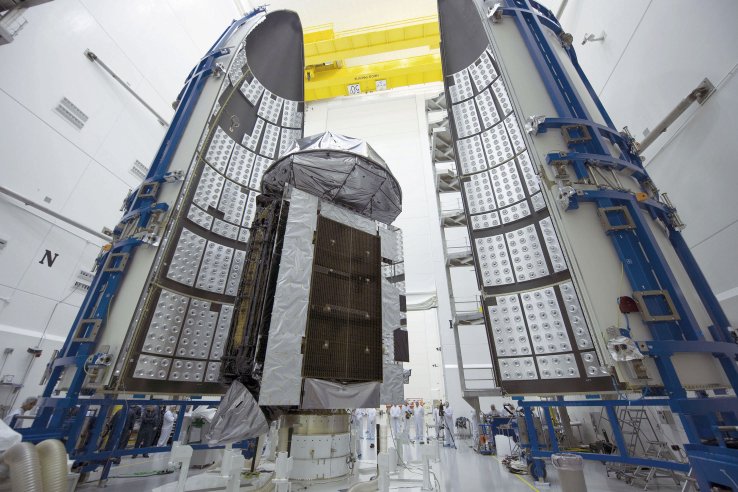 Each MUOS satellite carries a legacy payload, which is the equivalent of one UHF satellite’s capacity and capability, and the Wideband Code Division Multiple Access (WCDMA), the 3G cellular technology that will increase available narrowband satellite communications (satcom) channels. The MUOS also has access to the Non-secure Internet Protocol (IP) Router Network (NIPRNet), the Secure Internet Protocol Router Network (SIPRNet), and the Defense Switched Network (DSN), and enables communication between itself and 3G WCDMA, as well as legacy systems from an end-to-end perspective.