US Army soldiers are in the midst of a five-month assessment of two different ‘light tank’ prototypes – one version by BAE Systems and the other by General Dynamics Land Systems (GDLS) – but the former company has yet to deliver any of its vehicles, according to industry and the service.

The army kicked off its Mobile Protected Firepower (MPF) soldier vehicle assessment (SVA) on 4 January and it is anticipated to continue through to June, Ashley John, director for public and congressional affairs for the Program Executive Office for Ground Combat Systems, told Janes on 27 January. Under the larger programme, both BAE Systems and GDLS are under contract to deliver 12 MPF prototypes to the army and soldiers are slated to test out four vehicles of each variant. However, this testing phase began with vehicles from only one company – GDLS. 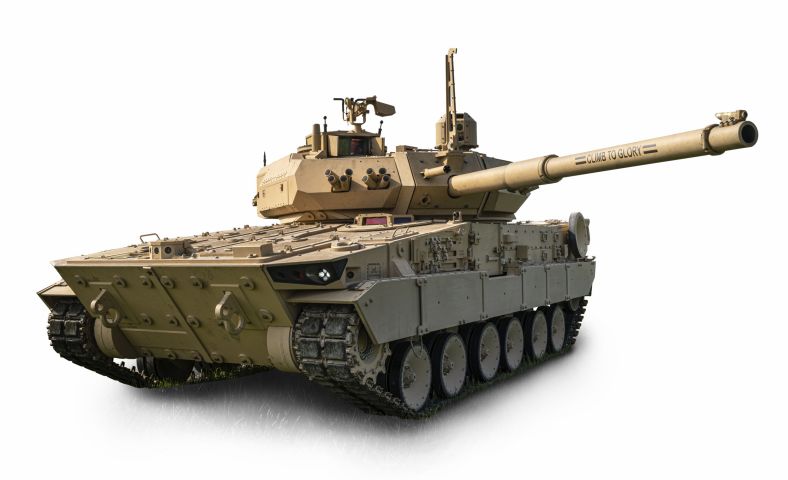 GDLS’s ‘light tank’ prototype that is now participating in a US Army soldier vehicle assessment. (GDLS)

“We have received 12 prototypes in total, and four ballistic hull and turrets,” John said. “We will continue to receive the remaining prototypes throughout fiscal year 2021.”

Although John did not disclose which company produced the delivered prototypes, a GDLS spokesperson confirmed that the company delivered its 12th and final prototype to the army at the end of December 2020. GDLS’s delivery completion means BAE Systems has delivered only two ballistic hulls to the service.

US Army soldiers are in the midst of a five-month assessment of two different ‘light tank’ prototype...