On the same day that China announced sanctions against several US companies selling weapons to Taiwan, the US State Department approved another potential multibillion-dollar Foreign Military Sale (FMS) to the island aimed at improving its capabilities to “counter or deter maritime aggressions, coastal blockades, and amphibious assaults”.

The US Defense Security Cooperation Agency (DSCA) announced on 26 October the approval of a USD2.37 billion sale to Taiwan of up to 100 Boeing Harpoon Coastal Defense Systems (HCDSs) and up to 400 RGM-84L-4 Harpoon Block II medium-range, surface-launched, anti-ship missiles along with related equipment and support. 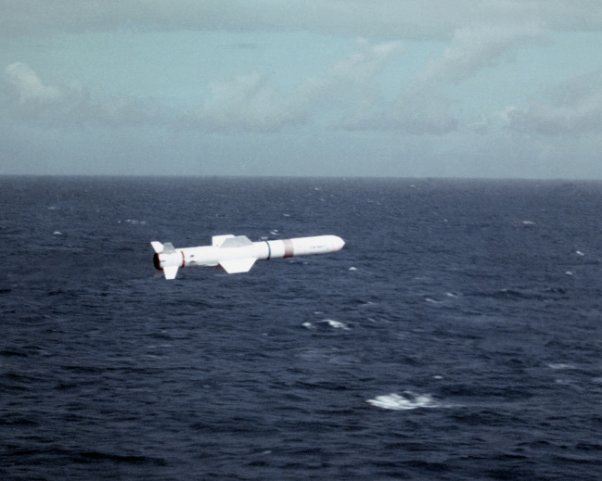 A Harpoon missile in flight. The DSCA announced on 26 October that the US State Department approved a potential USD2.37 billion FMS to Taiwan of up to 100 Boeing HCDSs and up to 400 RGM-84L-4 Harpoon Block II anti-ship missiles along with related equipment and support. (Boeing)

The agency said that the potential sale, which still needs to be approved by the US Congress, would improve Taiwan’s capability “to meet current and future threats by providing a flexible solution to augment existing surface and air defences”. It also stated that the acquisition of the HCDSs and related missiles would improve Taiwanese security and assist in maintaining political stability, military balance, and economic progress in the region.

On the same day that China announced sanctions against several US companies selling weapons to Taiwa...