US approves AARGM for German Tornados 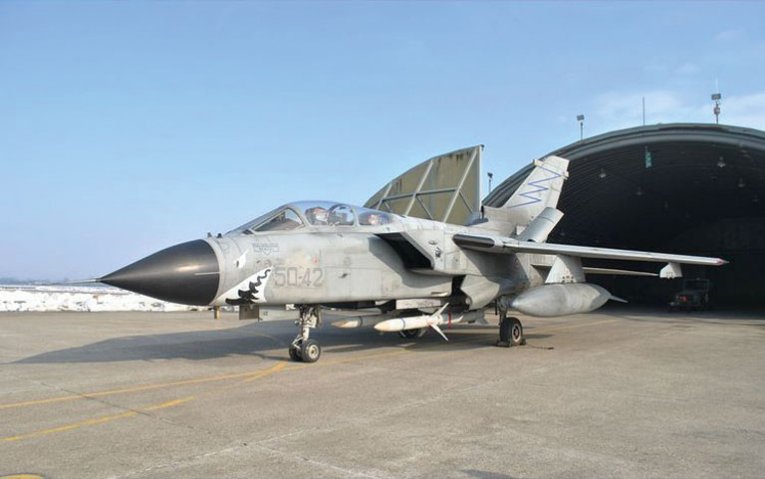 The US State Department has given the green light for Germany to acquire 91 AARGM suppression of enemy air-defences (SEAD) missiles and eight training missiles through the NATO Support and Procurement Agency (NSPA). The total cost is estimated at USD122.86 million.

News of the approval came three months after Jane’s first reported in late March a forthcoming US Naval Air Systems Command (NAVAIR) contract for Alliant Techsystems Operations LLC (a subsidiary of the AARGM original equipment manufacturer [OEM] Orbital ATK, which is now part of Northrop Grumman Innovation Systems) to develop the Block 1 software for the Luftwaffe Tornado AARGM configuration in support of a Foreign Military Sales (FMS) case between the US and Germany.

The Luftwaffe requires the AARGM to replace its current stock of the Raytheon AGM-88B/C High-Speed Anti-Radiation Missile (HARM), which are used in the SEAD role against ground-based air-defence radar sites. The AARGM is an upgrade to the HARM, with the new missiles being made of a mix of new components and older sections of the HARM missiles, which Germany first acquired in 1988.

The US government has approved Germany’s plans to integrate the Northrop Grumman AGM-88E Advanced An...

Bahrain has been cleared to procure weapons to support its recent contract for Lockheed Martin’s Blo...