US approves USD23.4 billion in advanced weapons for UAE

The US government has approved the sale of F-35 stealth jets, MQ-9B armed unmanned aerial vehicles (UAVs), and air-launched weapons to the United Arab Emirates (UAE), the US Secretary of State Mike Pompeo announced in a statement on 10 November. 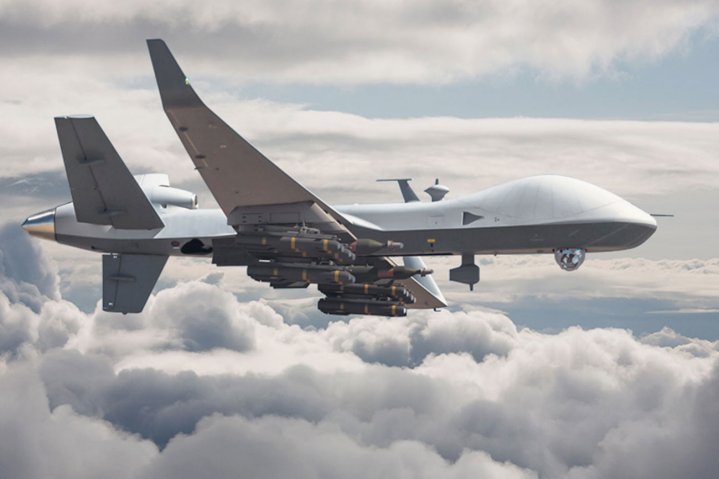 “This is in recognition of our deepening relationship and the UAE’s need for advanced defence capabilities to deter and defend itself against heightened threats from Iran,” Pompeo said. “The proposed sale will make the UAE even more capable and interoperable with US partners in a manner fully consistent with America’s long-standing commitment to ensuring Israel’s qualitative military edge.”

The Israeli government announced on 23 October that it was lifting its objection to the sale of advanced US arms to the UAE after Defence Minister Benny Gantz visited Washington to receive assurances that Israel’s regional military superiority would be maintained.

The US Defense Security Cooperation Agency (DSCA) identified the air-launched weapons requested by the UAE in one of three notifications to Congress released on 10 November. They included 650 AGM-154C Joint Stand-Off Weapon (JSOW) precision-guided glide bombs and 60 extended-range AGM-154Es (JSOW-ER), a powered version that is currently being developed by Raytheon and has yet to enter service.

The US government has approved the sale of F-35 stealth jets, MQ-9B armed unmanned aerial vehicles (...

The US Defense Security Cooperation Agency (DSCA) announced on 24 May that the State Department has ...