The US Air Force (USAF) has reached 600,000 flight hours in its Pilatus PC-12 (U-28A in USAF service) turboprop utility aircraft.

USAF spokesperson Captain Savannah Stephens said on 18 February that 328,000 of those flight hours supported flight operations outside the contiguous US (OCONUS). The initial block of U-28As were procured and modified for use in Operation Enduring Freedom, which lasted from 2001 to 2014, and Operation Iraqi Freedom, which lasted from 2003 to 2011. 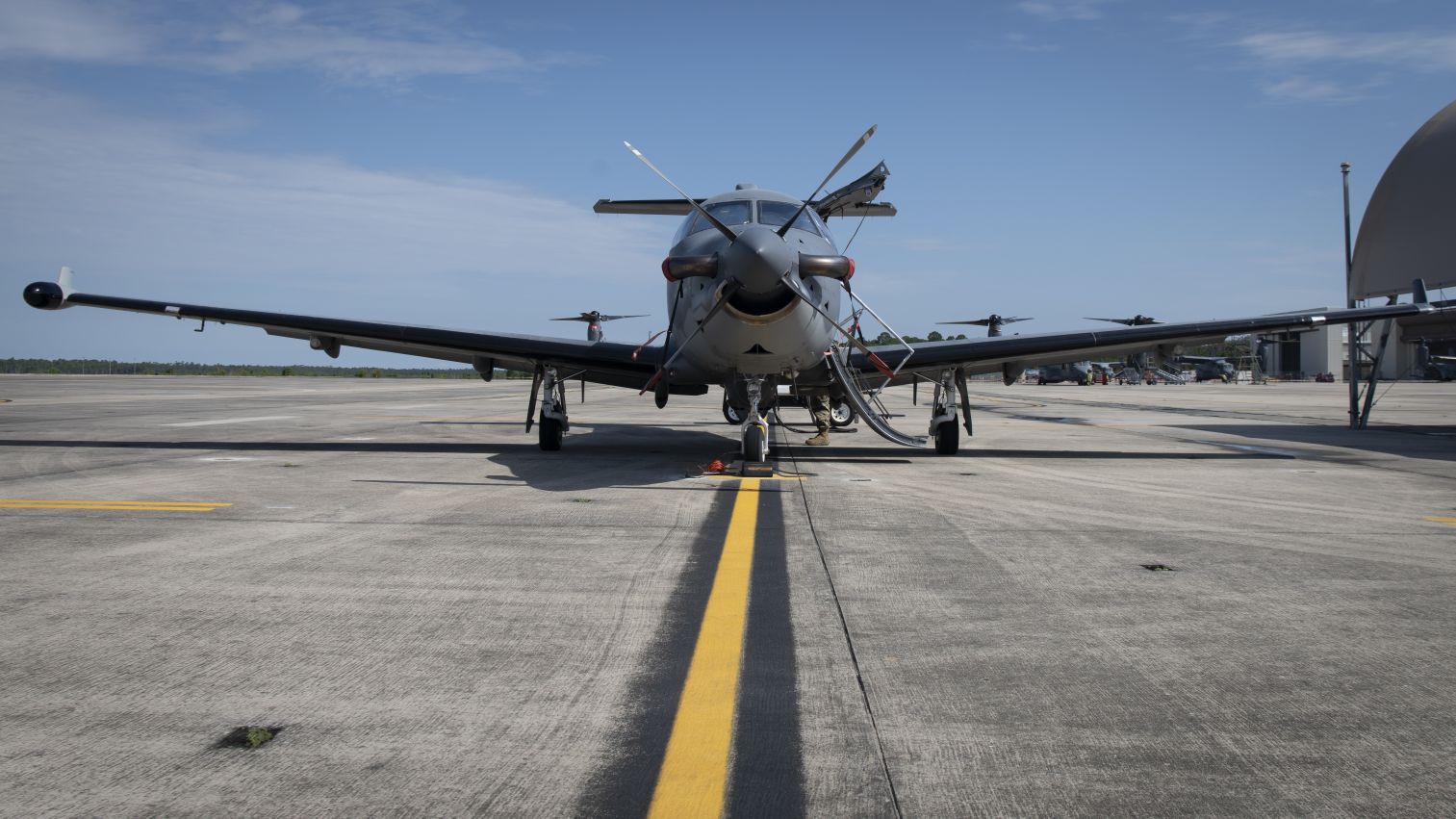 A U-28A assigned to the 319th Special Operations Squadron parked on the flight line at Hurlburt Field, Florida, on 12 August 2020. The aircraft, a modified Pilatus PC-12 turboprop utility aircraft, has reached 600,000 flight hours in USAF service. (US Air Force)

Capt Stephens said AFSOC, in co-ordination with US Special Operations Command (SOCOM), the U-28A programme office, and SNC, will continue to seek capability upgrades to the U-28A to meet Pentagon, National Defense Strategy (NDS), SOCOM, and AFSOC priorities. A request for comment was made to SNC prior to publication.