The US Air Force (USAF) is moving toward a programme of record for directed energy (DE)-based counter-unmanned aerial vehicle (C-UAV) systems, according to a service official.

Michael Jirjis, USAF DE experimentation strategic development planning and experimentation office lead, told Jane’s on 26 September that the service has been soliciting ideas from industry via a request for information (RFI) and bringing capable systems to its continental United States (CONUS) experimentation events. These included two Raytheon systems at a third quarter 2018 event and five other industry options for an upcoming October event. 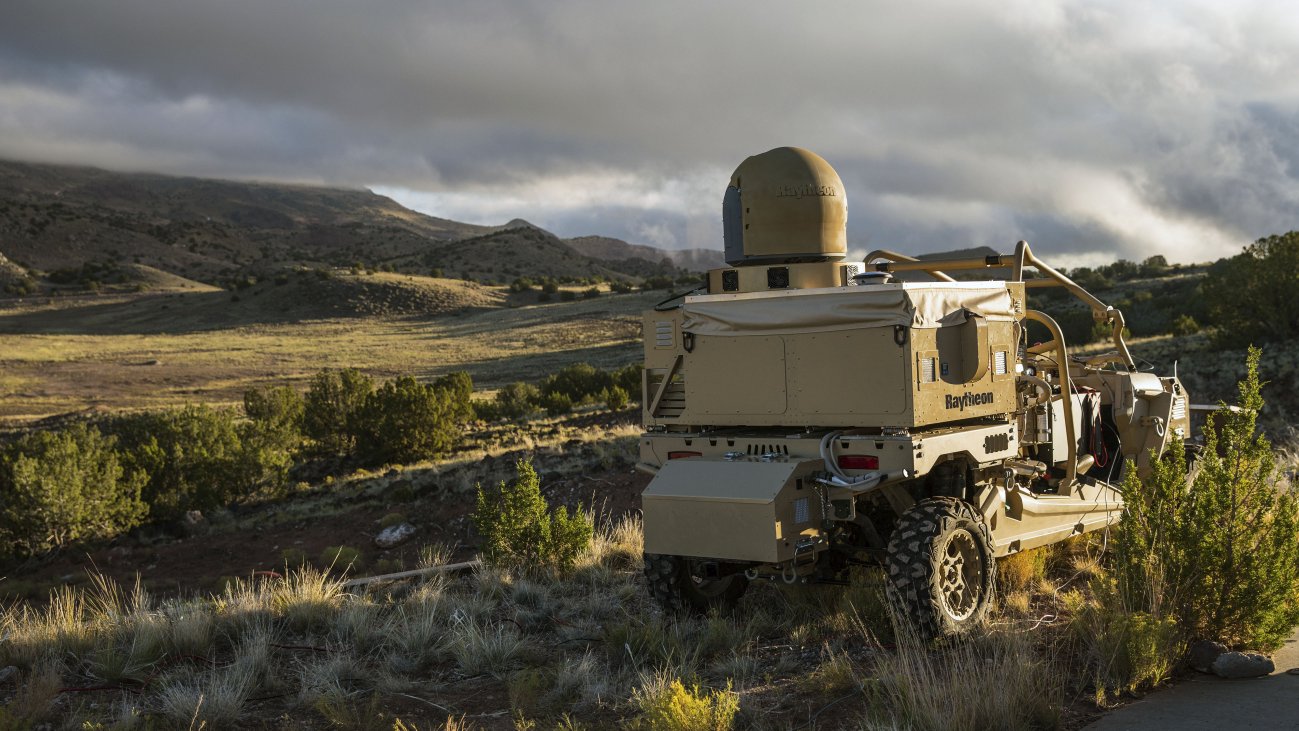 The USAF has awarded contracts for DE weapon systems such as Raytheon's HELWS to experiment with the technology for C-UAVs. (Raytheon)

Jirjis said the Air Force Life Cycle Management Center (AFLCMC) will be evaluating experiments from last year’s event, the upcoming event, and a year-long field assessment as it downselects and moves toward a programme of record.

The USAF on 23 September awarded Raytheon a USD16.2 million contract for one prototype high-power microwave (HPM) system. The USAF sole sourced Raytheon this contract, Jirjis said, because the company participated in the service’s third quarter 2018 event and had shown enough success that the USAF wanted to purchase the system and put it overseas for a year-long field assessment.

Jirjis said this field assessment will focus on operational utility, maintenance, sustainment, and reliability, among other categories. He declined to say where, exactly, outside CONUS Raytheon’s HPM field assessment would take place.

“We want to understand how directed energy systems operate in a contested environment,” Jirjis said.