US Air Force prioritising better communications in the Arctic

The US Air Force (USAF) wants better communications capability and capacity in the Arctic region, specifically north of the 65 degree and 70 degree North latitudes, to better prepare for combat against nations such as China and Russia.

General Terrence O’Shaughnessy, US Northern Command (NORTHCOM) and North American Aerospace Defense Command (NORAD) commander, said on 4 May during a Mitchell Institute for Airpower Studies event that the Pentagon’s traditional means of communications start to break down north of these latitudes in the region and that only the most exquisite communications continue working north of 70 degrees North. These exquisite systems are the Enhanced Polar System (EPS) and EPS-Recap, both developed by Northrop Grumman. 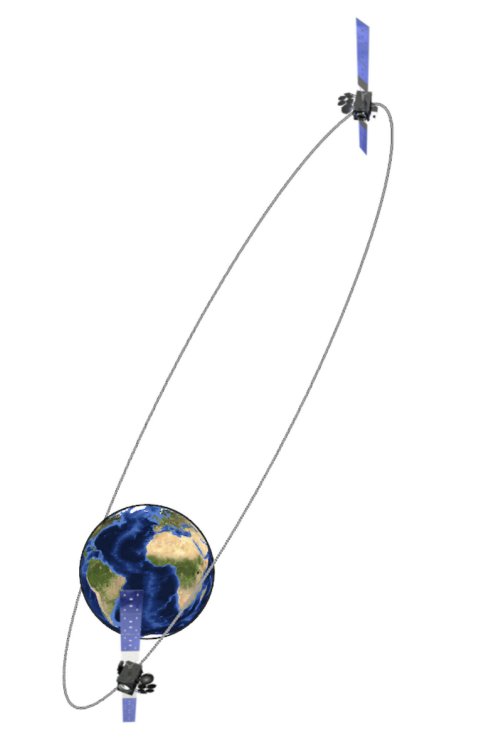 Systems such as Northrop Grumman's Enhanced Polar System (EPS) and EPS-Recap will use the elliptical orbit to provide better polar satellite communications coverage in the Arctic. (Space Norway)

Communication satellites operating in geostationary earth orbit (GEO) fly equatorial routes and do not cover the Arctic. Even when a link can be made, it can be prone to interruption from icing and antennas, or disruption caused by heavy seas. There are basic physical challenges in establishing reliable communications in the region.

As a result, NORTHCOM is prioritising having a reliable communications capability for Arctic operations. USAF spokesperson William Lewis said on 5 May that these systems can include low earth orbit (LEO) satellites, near-space capabilities, terrestrial-based radar, and long endurance unmanned aerial vehicles (UAVs). These could include Northrop Grumman RQ-4 Global Hawk, of which the USAF wants to divest older models.

The US Air Force (USAF) wants better communications capability and capacity in the Arctic region, sp...