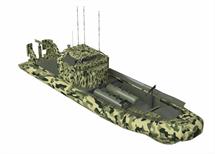 The US Air Force (USAF) on 23 September awarded Raytheon a USD16.2 million contract for one prototype Phaser high-power microwave (HPM) system, according to a Pentagon statement. 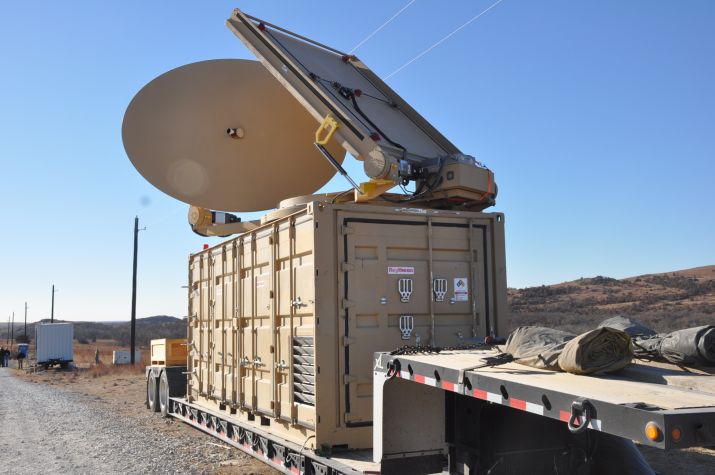 The HPM’s wide beam, similar to a radar, can be used to take down multiple UAVs at once, making it effective against swarm attacks. Sullivan said the range of the HPM is classified.

The USAF contract provides for outside continental United States (OCONUS) field assessment for the purpose of experimentation, which includes, but is not limited to, 12 months of in-field operation by USAF personnel against UAV threats. Sullivan deferred comment to the USAF on where the Phaser would be deployed. The air force was unable to respond to a request for comment prior to publication.

The HPM is deployed from a 6 m box similar to a shipping container that can be transported. Sullivan said Raytheon has the technology to reduce that deployment device by half.

Seven of the nine companies invited to propose at the US Air Force’s (USAF’s) inaugural Hypersonics ...
Request Consultation