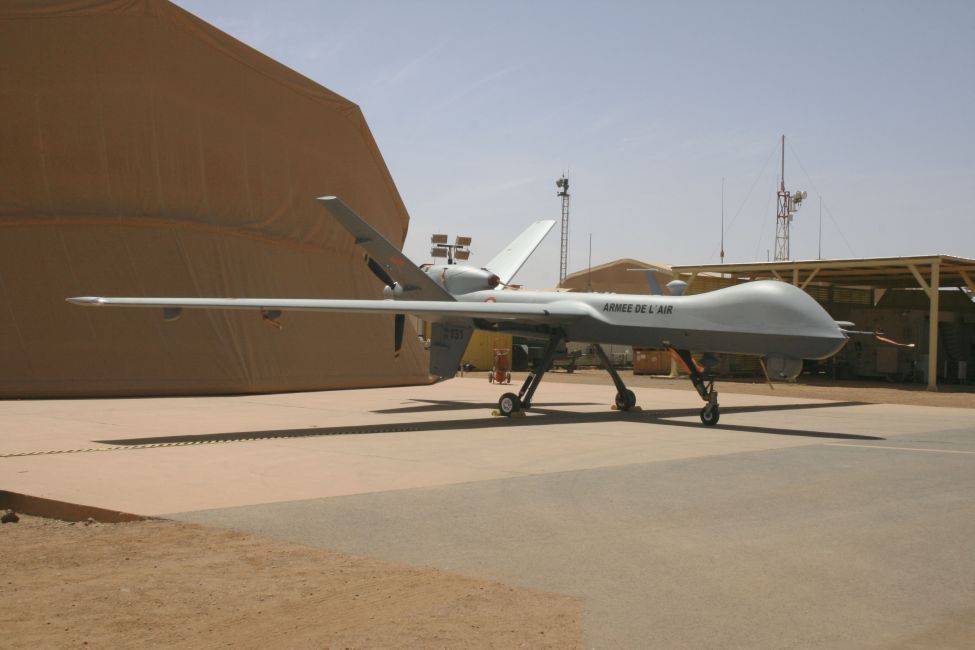 Christophe Fontaine, regional director for GA-ASI in Europe, told the French association of defence journalists on 21 January that the French Air and Space Force-operated Reapers will be upgraded to extend their endurance. The aircraft will be able to fly up to 30 hours – up from 24 hours – for intelligence, surveillance, and reconnaissance (ISR) missions, while endurance in the armed configuration will increase to 24 hours from 17 hours.

Negotiations are also being conducted by the French procurement agency Direction générale de l'armement (DGA) with the US Air Force (USAF) to equip the air vehicles with a signal intelligence (SIGINT) pod. France has opted for an off-the-shelf US-made pod and is also considering development of an indigenous system.

France is also set to receive a new full mission simulator developed by Canadian company CAE that will be based in Cognac to train UAV crews. Fontaine explained that, while France is set on receiving these different upgrades, negotiations are still ongoing regarding the price and the schedule for the deliveries of the new capabilities.

GA-ASI has made a separate offer to France for a self-defence pod for the air vehicles. This is equipped with a jamming system and flare launchers designed to increase the MQ-9’s survivability in contested environments.