The US Air Force (USAF) has contracted Boeing to deliver the first batch of F-15EX Advanced Eagle combat aircraft. 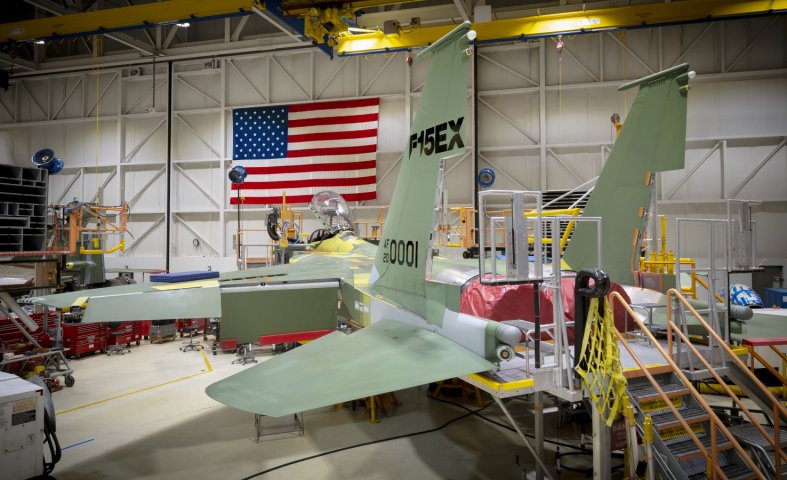 The first of an initial eight F-15EX seen being built at Boeing’s St Louis facility in Missouri. The USAF has plans to buy as many as 144 of these aircraft over the coming years. (US Air Force)

“The F-15EX is the most affordable and immediate way to refresh the capacity and update the capabilities provided by our aging F-15C/D fleets,” said General Mike Holmes, commander of the USAF’s Air Combat Command (ACC). “The F-15EX is ready to fight as soon as it comes off the line.”

According to the Department of Defense (DoD) contract notification, work on the first delivery order will be performed in St Louis, Missouri, and at Eglin Air Force Base (AFB), Florida, and is expected to be completed by 31 December 2023.