US Air Force (USAF) spokesperson Jacob Bailey said on 11 August that the USSF estimates ordering roughly 34 missions during the Phase 2 contract’s five-year ordering period. The number of missions, he said, is only an estimate because the manifest often changes based on multiple considerations, such as operational requirements, constellation health, space vehicle readiness, and available funding. 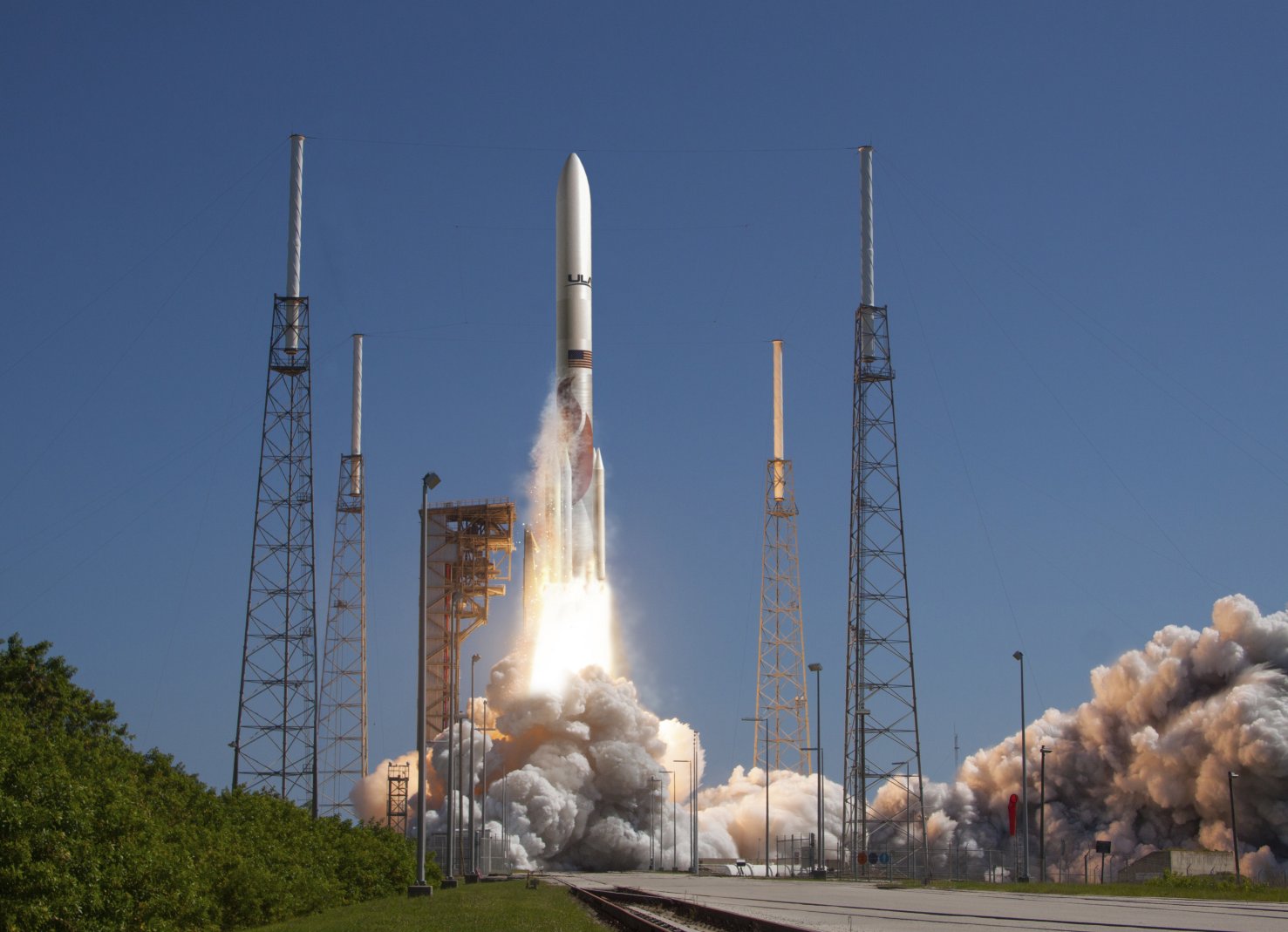 United Launch Alliance will use the Centaur second stage with its new Vulcan launch vehicle for Phase 2 launches instead of the next-generation Advanced Common Evolved Stage (ACES) upper stage. (ULA)

ULA was awarded USD337 million by the USSF on 7 August for its two missions while SpaceX received USD316 million for its single mission. ULA spokesperson Jessica Rye said on 10 August that the company’s baseline is the Vulcan launch vehicle for its two missions. SpaceX did not return a request for comment prior to publication.

The US Navy (USN) in October acquired a logistics unmanned aerial system (UAS) prototype developed b...

The US Navy (USN) awarded General Dynamics Electric Boat shipyard of Groton, Connecticut, a USD9.5 b...