The US Army is delaying plans to roll out a Common Modular Open Suite of Standards (CMOSS) as part of its network modernisation initiative, the Integrated Tactical Network (ITN), in 2023, and will wait to field some of the capability two years later.

The service is rolling out ITN iterations in two-year intervals with Capability Set 21 (CS21) in 2021, CS23 in 2023, and CS25 in 2025. Army leaders have billed CS21 as the benchmark for where its tactical network needs to be, in order to fight on the modern battlefield, and is fielding it to infantry formations. It will then spiral in additional capabilities as they mature and expand the fielding plan.

For example, CS21 integrates cellular 4G and other communication networks, coupled with legacy system upgrades operating on a secure but unclassified (SBU) architecture, to facilitate dismounted combat manoeuvres. With CS23, the service plans to roll out the capability to Stryker formations to enable soldiers to transition between mounted and dismounted operations.

As part of CS23, the army had initially planned to integrate CMOSS for electronic warfare (EW) and command, control, communications, computers, intelligence, surveillance, and reconnaissance (C4ISR) operations into this stage. However, after a preliminary design review (PDR) in the April timeframe, the service decided it would wait until the 2025 iteration to roll out certain capabilities to the force. 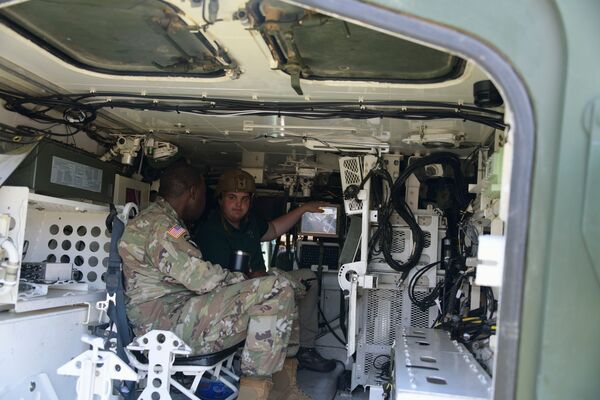 The US Army is delaying plans to roll out a Common Modular Open Suite of Standards (CMOSS) as part o...