The Australian Department of Defence (DoD) has signed agreements with Thales Australia and NIOA Munitions to support the production of munitions for the Australian Defence Force (ADF) over the coming decade.

According to the DoD, its 10-year deal with Thales allows for the company’s “continued management and operation” of the two sites. It said the arrangement, which continues Thales Australia’s 20-year munitions partnership with the ADF, is worth about AUD1.1 billion (USD755 million). 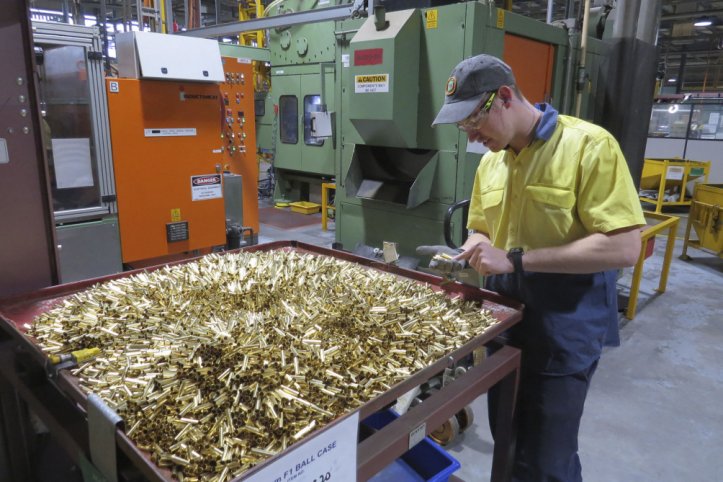 Thales added that the agreement – dubbed a ‘Strategic Domestic Munitions Manufacturing’ (SDMM) contract – will enable the company to bid for “export and non-ADF orders” worth more than AUD450 million over the coming decade.

The DoD said its new 10-year arrangement with NIOA supports the company’s tenancy at the Benalla site. NIOA’s initial project at the facility is its production of 84 mm ammunition for Saab’s Carl Gustav rifles, which are operated by the ADF.

Through a joint venture with Rheinmetall, NIOA is also currently developing a munitions facility in Queensland. The facility, which will specialise in 155 mm calibre munitions, is scheduled to be fully operational by 2022.

Thales told Janes that under the SDMM deal it will manufacture at Benalla and Mulwala rounds including 5.56 mm, 7.62 mm, .50 cal, 20 mm, and 5-inch shells along with propellant and explosives.