RI&S demonstrated during CDR that vital sensor components – such as the focal plane, cryocooler, telescope, and electronics – are in fabrication. The company also provided updated sensor analysis, which dictates optimal performance parameters, such as orbit, for missions, according to a company statement. RI&S spokesperson Dana Carroll said on 8 January that the company had updated its optical, thermal, structural, and power analysis based on the increased design maturity of key aspects of the payload. These include the focal plane and electronics. 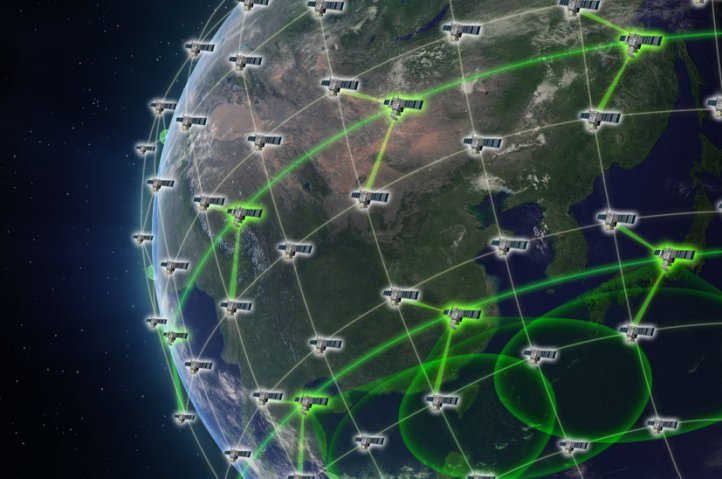 Raytheon Intelligence and Space is on contract to deliver two Blackjack prototype sensor payloads in the fourth quarter of 2021. (DARPA)

Carroll said that all material is on order and that the company has begun tasks such as subsystem assembly. RI&S expects fabrication to complete in the third quarter of this year, she added.

The company’s design has required little change throughout reviews, Dave Broadbent, RI&S vice-president and chief operating officer (COO) for space and command-and-control (C2) systems, was quoted by the company as saying. Carroll declined to provide details about the company’s Blackjack design but said that it is fundamentally stable due to the maturity of RI&S’ technology.

The US Army is seeking industry proposals for the development of a new software-defined tactical rad...