Amid rising tensions between Washington and Beijing US Secretary of Defense Mark Esper said on 21 July that the Pentagon is prioritising the re-allocation of assets, forces, and resources to the Indo-Pacific theatre to “maintain a credible deterrent and demonstrate an enduring whole of government commitment to the region.

Speaking from the Pentagon via videoconference with the London-based International Institute for Strategic Studies (IISS), Esper said in a speech that the US military is taking steps to deliver on the three pillars of the Indo-Pacific strategy outlined in the US National Defense Strategy: preparedness, strengthening partnerships, and promoting a more networked region.

Referring to the first pillar, Esper said the US military is currently divesting from its legacy systems and focusing on modernising its forces and strengthening deterrence. “We are not only prioritising the development and deployment of game-changing technologies such as hypersonic weapons, 5G, and artificial intelligence, but we are also investing in platforms critical to the Indo-Pacific [region] and transforming the way we fight, said the secretary.

For instance, he said that, for the US Navy, the Pentagon is “working to design a future fleet that is more survivable, adaptable, sustainable and larger than we have seen in years”, while the US Marine Corps “is focused on becoming leaner, faster, more lethal and precise and more geographically distributed in the Pacific”.

In the meantime, the US Army is prioritising long-range precision weapons – with both greater speed and ranges – to stay ahead of China’s growing anti-access, area-denial capabilities, the secretary said. 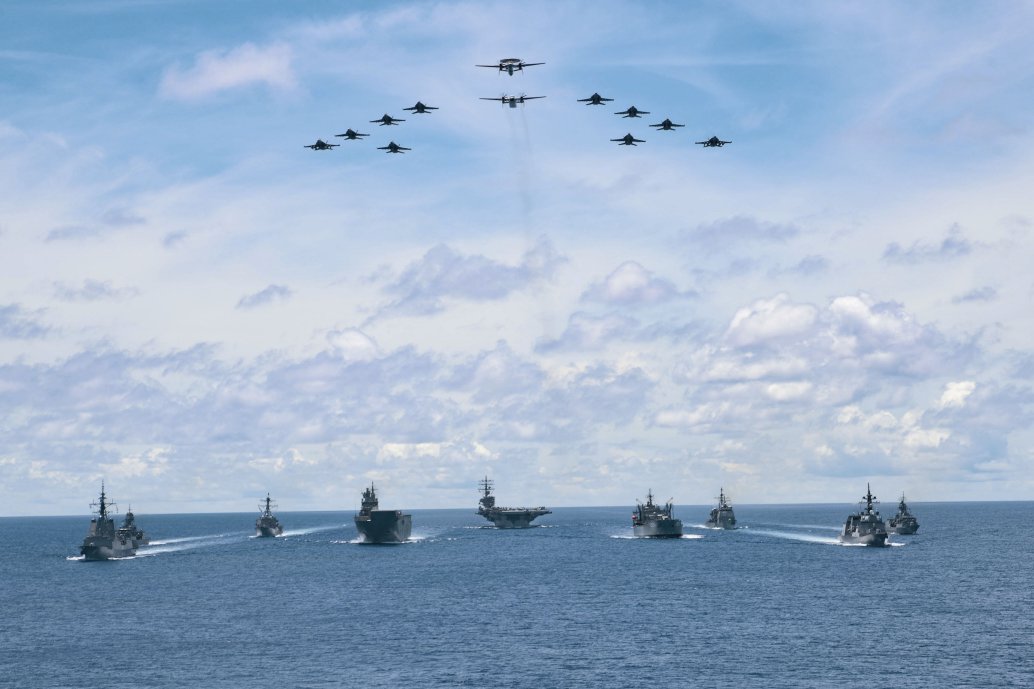 Relations between the United States and China seem set to deteriorate further following a public sta...