Disclosed on 20 March, the test, which was conducted using an instrumented JSM weapon integrated with the US Air Force (USAF) 412th Test Wing F-35A AF-01 instrumented test platform, was part of an ongoing programme to verify the integration and safe release of the weapon system from the Lightning II, beginning in 2020 with ground release testing at Edwards AFB.

For the airborne release test, the AF-01 aircraft was furnished with three cameras inside the weapons bay, and a separate camera pod housing three additional cameras, mounted on the aircraft’s wing. “In order to be able to analyse exactly what is happening, both the aircraft and the JSM missile are marked with special photo marks that are accurately positioned on both aircraft and missiles. And from that, we can see through the videos exactly how the JSM missile behaves on its way out of the bomb chamber on the F-35A,” said Royal Norwegian Air Force (RNoAF) Brigadier Jarle Nergård, head of the F-35 department at FMA. The test also included a two-seat F-16 chase aircraft with a cameraman in the back seat recording the release and flight performance of the missile. 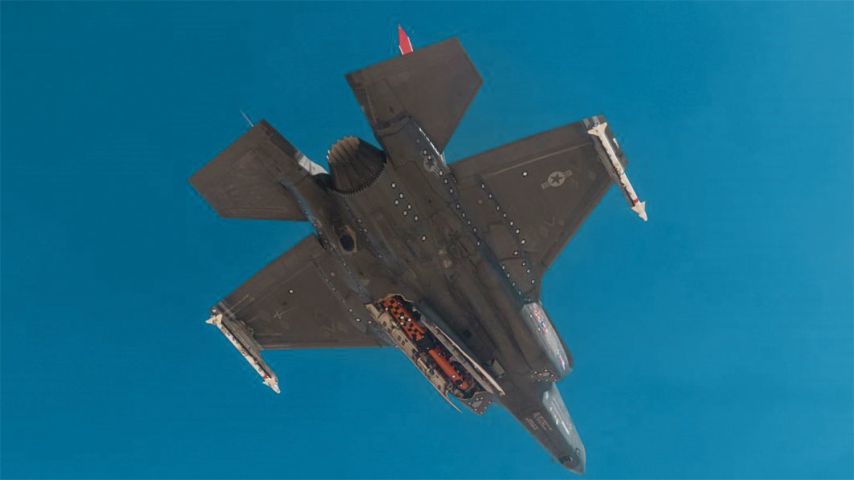