India destroyed one of its own satellites in space on 27 March using a locally developed anti-satellite (ASAT) missile: a move that makes India the fourth country in the world to have developed and demonstrated such a capability after the US, Russia, and China. 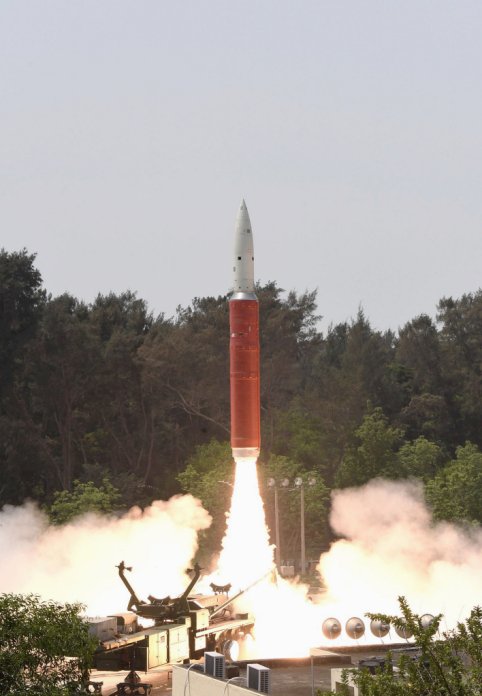 The government’s Press Information Bureau (PIB) said in a statement issued that same day that the three-stage “Ballistic Missile Defence (BMD) Interceptor missile”, which was developed by the Defence Research and Development Organisation (DRDO), was fired from the Dr A P J Abdul Kalam Island launch complex in the country’s eastern state of Odisha as part of ‘Mission Shakti’ (‘Strength’).

The weapon, which is part of a BMD programme that is currently under development, engaged the satellite in low-Earth orbit (LEO) in a ‘hit-to-kill’ mode, said the PIB, adding that the missile was equipped with two solid-propellant rocket boosters. Tracking data from sensors confirmed that the mission had “met all its objectives”.

“India is now an established space power,” Prime Minister Narendra Modi said in a nationwide televised address soon after the test, hailing how the missile managed to destroy a satellite about 300 km away in less than three minutes after being fired.

“India has always maintained that space should not be an area for warfare and that remains unchanged in spite of this,” he said. “India has always been a nation of peace but we also want to defend ourselves. It is with that intent that we achieved this capability,” Modi added.

Although the Indian government did not identify the target satellite, industry sources told Jane’s

India destroyed one of its own satellites in space on 27 March using a locally developed anti-satell...