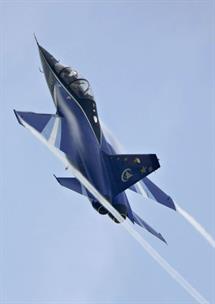 Next article
US bans Pentagon use, procurement of Chinese UAVs

South Korean company Hyundai Rotem announced on 26 December that it has been awarded contracts for the mass production of the K600 combat engineer vehicle (CEV) for the Republic of Korea Army (RoKA) as well as for the upgrade of additional K1 main battle tanks (MBTs) to K1E1 standard. 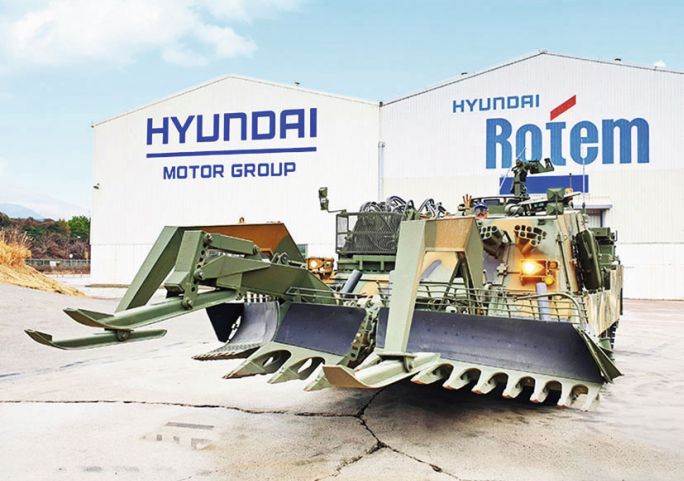 The company said in a statement that the contract for the K600 CEV, which is also known as the Korean Combat Engineer Vehicle or KCEV, is worth KRW174.3 billion (USD149.9 million), with delivery of the first mass-produced units expected to begin in 2020.

The K1 upgrade deal – the third such contract awarded so far – is worth KRW68.7 billion, said Hyundai Rotem, adding that the first K1E1s under this contract are set to be handed over to the RoKA in 2022.

No details were provided about the number of units on order under these contracts or the expected delivery dates.

The RoKA debuted its K600 CEV at the DX Korea land forces exhibition held in Goyang in September 2018. The vehicle is based on a chassis similar to the one found on the in‐service K1 armoured recovery vehicle, which supports the K1 and K2 MBTs.

As Jane’s reported, the K600 CEV, which passed RoKA qualification trials in mid-2018, is designed for a wide range of battlefield construction and demolition tasks, including clearing battlefield obstacles and mines, conducting breaching operations, and preparing positions for artillery and combat vehicles. 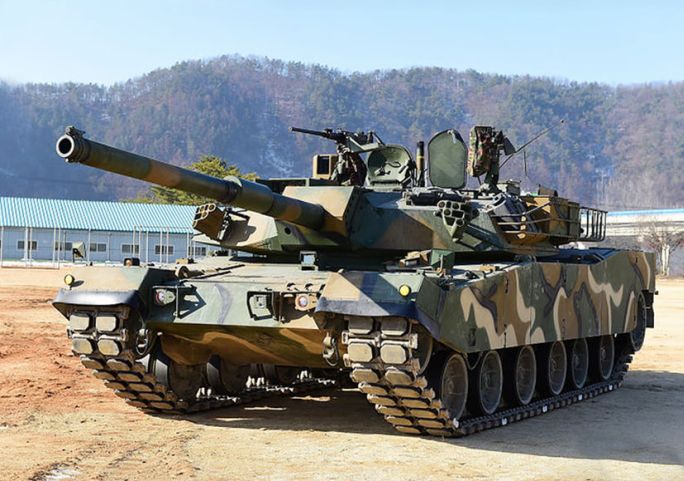 South Korean company Hyundai Rotem announced on 26 December that it has been awarded contracts for t...

South Korean company Hyundai Rotem announced on 22 December that it has been awarded a KRW533 billio...