The French ministry for the armed forces has issued a request-for-tender to lease 20 Airbus Helicopters EC225 rotorcraft. 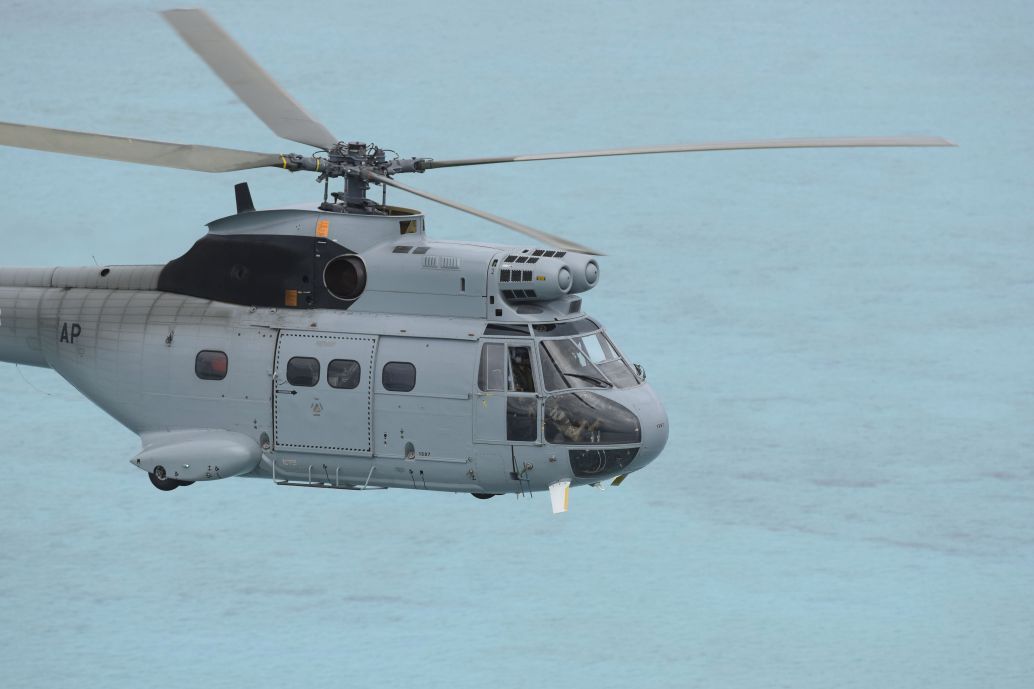 France is looking to lease 20 EC225 helicopters to be used by the French Air Force as a replacement for the current fleet of 20 Pumas (pictured). (Jane’s/Emmanuel Huberdeau )

The request was published in late February, and indicates that the total number of helicopters may vary. The contract would include adapting the EC225s to enable them to conduct search and rescue (SAR) and security and intervention missions.

The request-for-tender also states that the helicopters will be sold at the end of the leasing contract which also includes initial maintenance and training. The use of the previous EC225 designation rather than the current H225 name used by Airbus Helicopters suggests that the modified platforms might be second-hand aircraft.

Jane’s understands that these helicopters will be used by the French Air Force as a replacement for the current fleet of 20 Pumas. According to a recent report by the l’Institut Français des Relations Internationales think-tank, these helicopters are 40 years old on average and their availability rate is under 50%. The French Air Force Pumas are based in Corsica, French Guyana, New Caledonia, and Djibouti. They are used for SAR missions and to carry troops and cargo. In Guyana, the Pumas are used in support of the anti-illegal gold-mining Operation ‘Harpie’.

The French Air Force already operates the military variant of the EC225, the H225M Caracal. Equipped with a refuelling probe these 10 helicopters are used by the 1/67 “Pyrénées” squadron that specialises in combat SAR and special operations.

In response to a request for comment from Janes

The French ministry for the armed forces has issued a request-for-tender to lease 20 Airbus Helicopt...