Next article
US Army ready to extend PrSM range, delays flight testing due to subcontractor ‘accident' 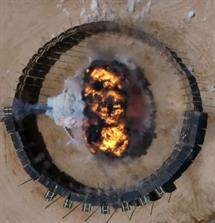 A second Keris-class Littoral Mission Ship (LMS) on order for the Royal Malaysian Navy (RMN) has been launched. 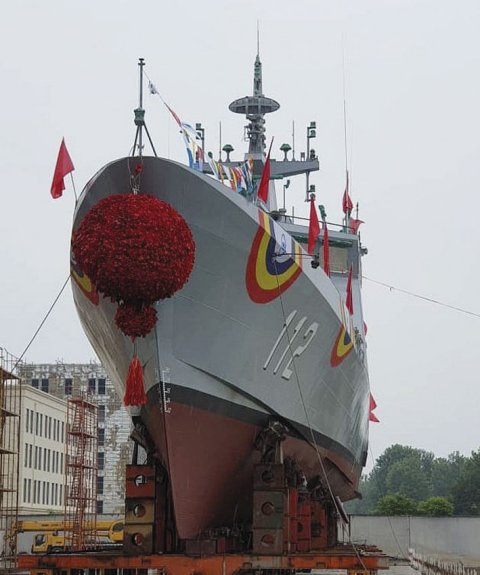 The vessel, which has been named Sundang (112), was launched by Wuchang Shipbuilding Industrial Group at its Shuangliu facility in Wuhan on 12 July, according to media release from the RMN’s strategic communications branch on the same day.

Sundang is part of a four-vessel contract, which was originally worth about MYR1.17 billion (USD289 million), that was signed between the Malaysian government and China Shipbuilding Industry Corporation (CSIC) in 2017. The contract is Malaysia’s first-ever order for naval ships from China, and the programme’s first of class, Keris

Under the original contract, Malaysia’s state-affiliated Boustead Naval Shipyard (BNS) was scheduled to construct two Keris-class vessels in Lumut, Perak, with assistance from Wuchang Shipbuilding as part of a technology transfer, and capacity-building arrangement.

However, the contract amount has since been revised down by the new administration in Putrajaya to MYR1.05 billion, and all four ships will now be built in China.

The Royal Malaysian Navy (RMN) has begun an initial process to evaluate possible vessel types for it...