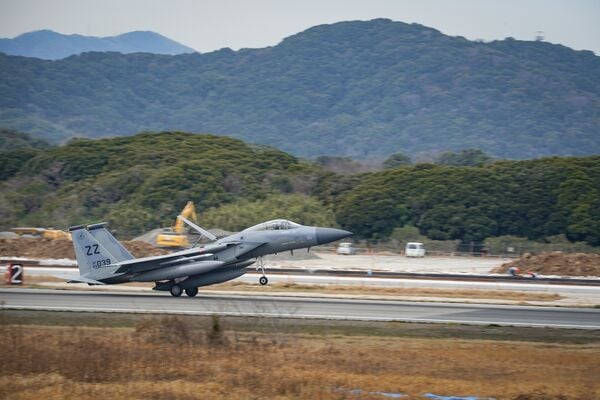 “In order to enhance the deterrence and response capabilities of the Japan-US Alliance, Japanese and US forces need to enhance capabilities through modernising various equipment,” a PACAF spokesperson told Janes.

The spokesperson added that the F-15C/D fleet has been due for retirement because it has been “in service for more than 30 years”.

The F-15C/Ds are operated by two squadrons (the 44th and the 67th). The two units are part of the USAF's 18th Wing at Kadena Air Base in Okinawa. According to Janes data, they are the only USAF F-15C/D squadrons operating overseas.

The withdrawal of two squadrons of US Air Force (USAF) Boeing F-15C fighter jets from Okinawa has pr...