Myanmar’s largest ethnic armed force, the United Wa State Army (UWSA), has underscored an ongoing process of modernisation, based largely on Chinese equipment, in a large parade to mark the 30th anniversary of its founding. 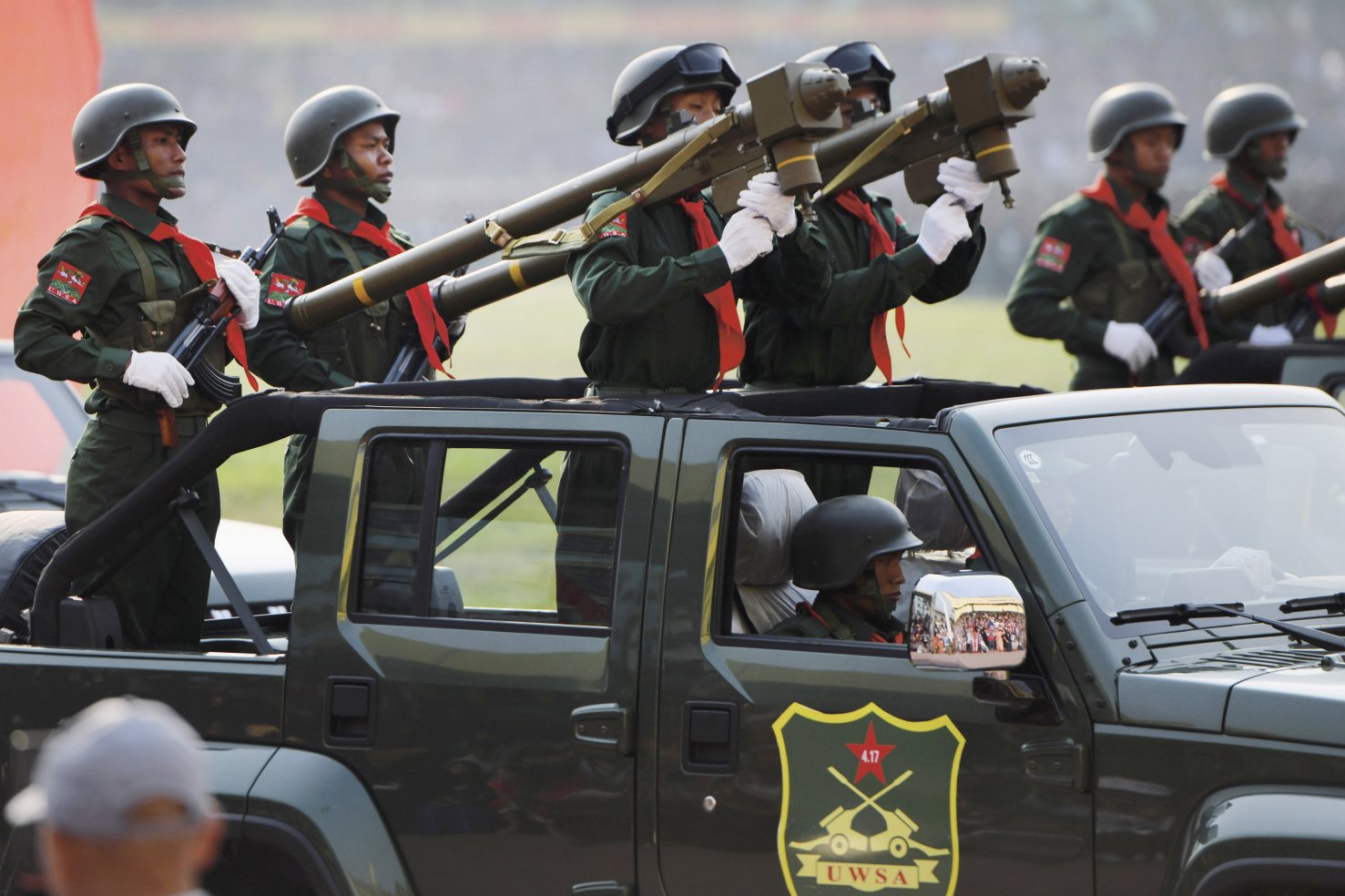 Overseen by UWSA commander-in-chief Bao Youxiang, the march-past, which involved about 7,500 troops, was held on 17 April outside Panghsang: the capital of the UWSA-administered wedge of autonomous territory located between the Salween River and the Chinese border.

Troops participating in the parade displayed for the first time a range of Chinese equipment that the UWSA had inducted between 2011 and 2013 as part of a sweeping modernisation and expansion programme. The build-up had been driven by concern over mounting pressure exerted by the Myanmar military (Tatmadaw) on ethnic factions to subordinate themselves under a national command structure.

Notable in the march-past were what appeared to be twin-barrelled 14.5 mm ZU-2-based towed anti-aircraft guns, as well as third-generation FN-6 manportable air defence systems (MANPADSs), which have replaced the obsolete HN-5A systems previously in UWSA inventory. 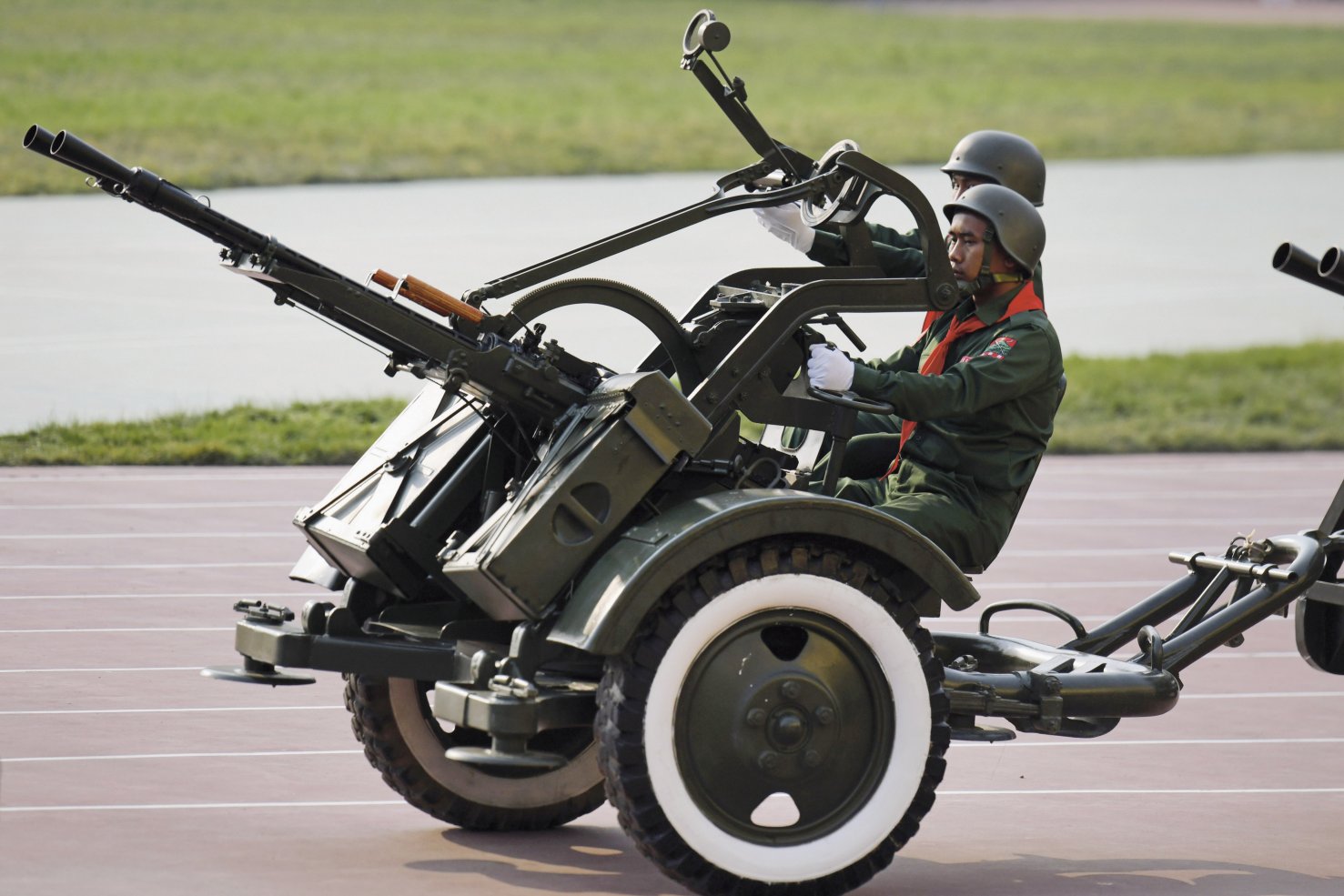 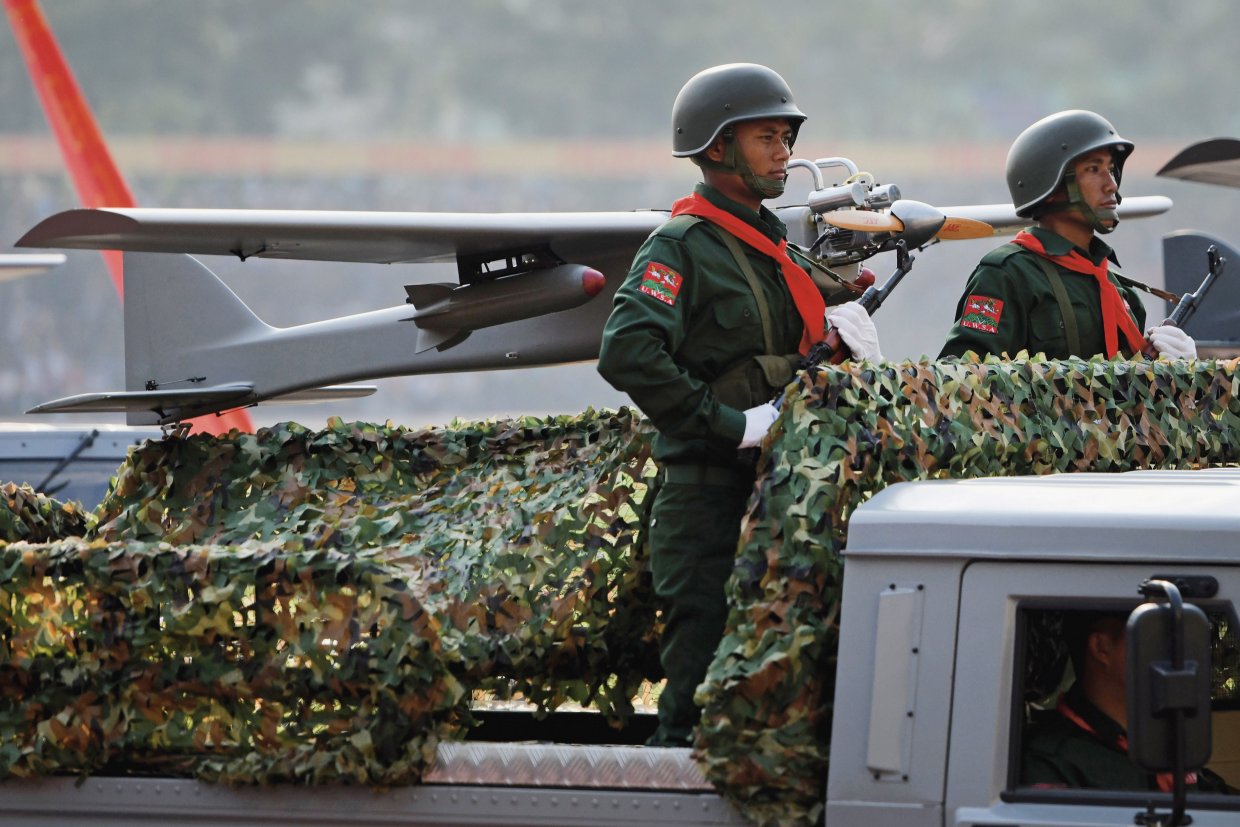