Indonesian media reported in late December 2020 that a Iocal fisherman had discovered an unidentified “missile-like” object in waters off Selayar Island in Indonesia’s South Sulawesi province around 20 December and handed it over to the Indonesian Navy (Tentara Nasional Indonesia-Angkatan Laut, or TNI-AL) on 26 December 2020.

According to the TNI-AL, the object – which is clearly a glider-type autonomous underwater vehicle (AUV)– features an approximate length and weight of 2.25 m and 175 kg, respectively, and was subsequently transferred to the Main Naval Base VI (Lantamal VI) in Makassar on 28 December 2020. The latest glider discovery marks the third time in two years that three physically identical AUVs have been recovered in Indonesian waters.

Based on high-quality imagery published by the TNI-AL, Janes can identify the object by its distinct physical design characteristics as the Haiyi, or ’Sea Wing’ autonomous underwater glider developed by the state-owned Chinese Academy of Sciences Shenyang Institute of Automation (CAS SIA) and manufactured and marketed by the Tianjin-based Deepfar Ocean Technologies.

Comparable in physical form to the US-made Teledyne Webb Slocum glider operated by the US Navy, the Haiyi features a torpedo-shaped main body constructed from aluminium alloy or carbon fibre composite material and features a pair of swept wings. The nose of the pressure hull contains the underwater glider’s buoyancy engine and depth control systems, with the mission payload and control unit located in the middle.

Based on the information released by the TNI-AL, the physical characteristics of the recovered AUV appear to match closely to that of the Haiyi 1000-II. According to Janes Unmanned Maritime Vehicles, the vehicle offers an operating range of up to 1,500 km and an endurance of 60 days.

Unlike the earlier AUV found on the fringe of the international waters in the South China Sea, the second and third vehicles  were recovered deep inside  Indonesia’s sovereign waters, disconnected from international waterways and extremely remote from China’s adjacent maritime claims. The two later discoveries also occurred just 366 n miles apart and cover the eastern and western ends of the Makassar Strait.

Underwater gliders’ long endurance – courtesy of their variable-buoyancy propulsion method – makes identifying their point of deployment challenging, but the latest discovery is of particular significance as it occurred in disconnected waters with a large landmass in between and therefore presents a low probability that both AUVs belonged to the same mission.

There have been no known Chinese scientific survey operations in or around Indonesian waters in 2020, although one had earlier carried out by the Ministry of Natural Resources’ (MNR’s) Joint Advanced Marine and Ecological Studies (JAMES) expeditionary survey/research ship Xiang Yang Hong 06 using 12 new-generation Haiyi gliders deployed on 11 December 2019 in the East Indian Ocean and recovered on 30 January.

It is therefore unlikely that the recovered AUV is a lost Haiyi glider from this expedition, as all 12 deployed Haiyi gliders were claimed to have been successfully recovered; the ocean currents that the glider depend on for propulsion in the vicinity of the South Sulawesi province is westerly in general – which is opposite the direction of travel from the East Indian Ocean, and the “camera” or electro-optical payload that the recovered AUV was reportedly carrying was described as “still active”, suggesting a more recent deployment given the limits of its on-board battery.

It is not known where the recovered AUV was originally deployed and for which specific purpose, although forensic investigation of its subsystems could yield useful evidence for further action by Indonesian authorities. Gliders are typically used for environmental, hydrographic and bathymetric roles, gathering data on chlorophyll and oxygen levels, water temperature, salinity and turbidity, often used for scientific research to better understand the underwater environment and in a military context to calibrate sonar performance. Such data can also be extremely valuable to naval planners especially those involved in submarine or anti-submarine warfare (ASW) operations. Superior knowledge of a region’s waters can enable submarines to operate more quietly and reduce the likelihood of discovery.

Conversely, intimate knowledge of these underwater characteristics can aid ASW personnel in hunting potentially hostile submarines. The dual-use nature of such information will likely be exploited by the Chinese military, given China’s clearly mandated Military-Civil Fusion policy of using available knowledge and technologies in the civilian and commercial for military advantages. Strategic waterways and potential chokepoints such as the Makassar and Lombok Straits are close by where the latter AUVs were recovered, and the data gathered by these vehicles may have strategic implications, enhancing the ability of submarines and surface combatants to operate in those waters. 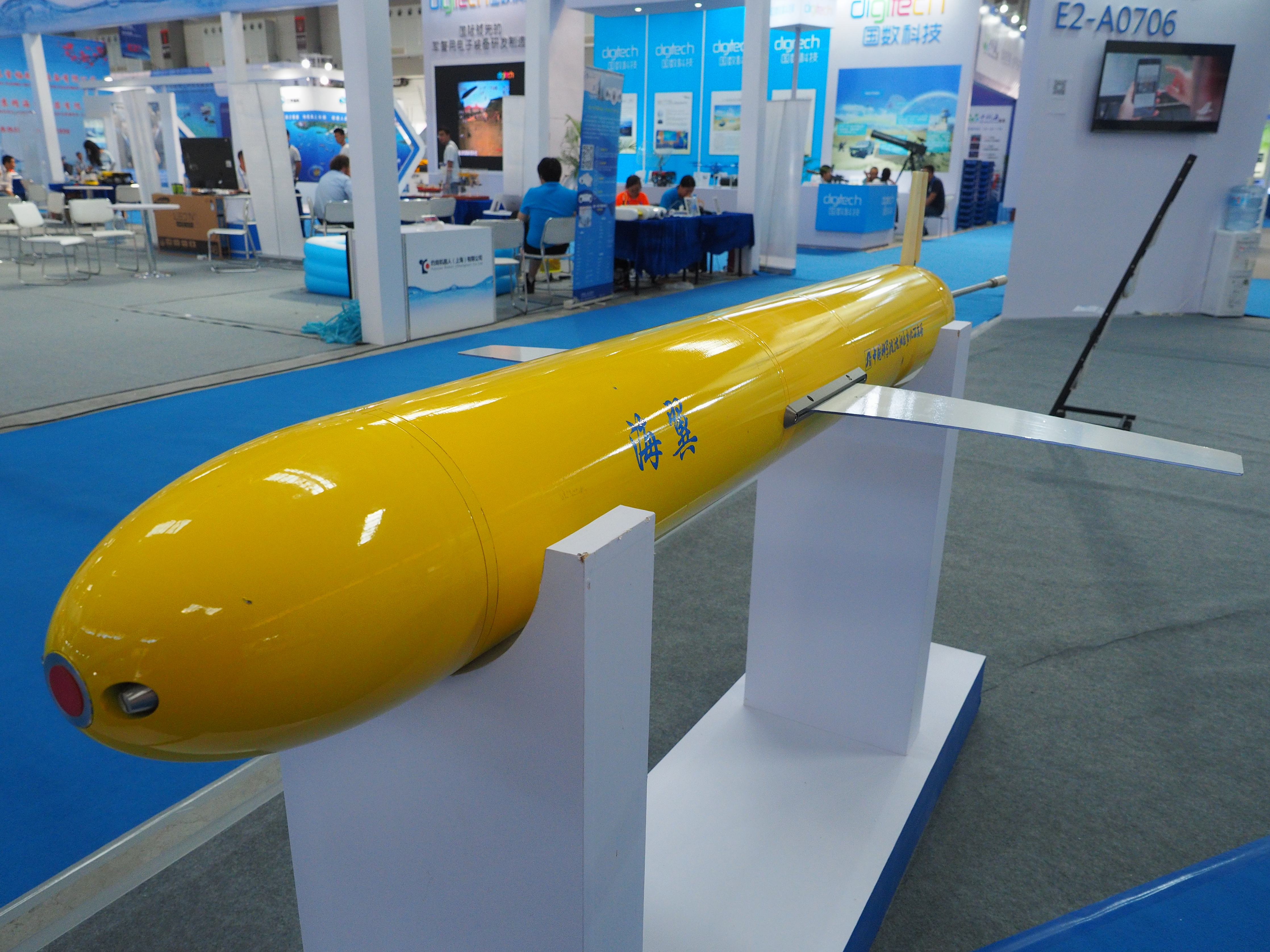