United States Cyber Command deployed a team to Estonia in November 2020 as part of a new strategy that emphasises operating outside US networks. The mission, lasting from 23 September to 6 November and coinciding with the US presidential election, was reported by The New York Times on 3 December. The newspaper reported Brigadier General William J Hartman, commander of the Cyber National Mission Force, as saying that the ‘hunt forward’ mission allowed Cyber Command “to broadly observe Russian techniques in Estonia and compare them with Moscow’s tactics used in the United States”.

This mission reflects the public shift in US cyber strategy since the creation of Cyber Command in 2010. This new strategy, variously referred to using the terms ‘defend forward’ and ‘persistent engagement’, has been described in published strategy documents and the statements of senior officials, as well as in an accompanying body of academic work.

These public statements reflect a trend of growing transparency in Western states about offensive cyber capabilities. This trend can also be seen in the avowal by the UK government on 19 November of the existence of the National Cyber Force (NCF), which, like Cyber Command, is charged with conducting offensive cyber operations. However, notwithstanding this greater openness, uncertainty persists around the activities carried out by organisations such as Cyber Command and the NCF.

In August 2020, General Paul M Nakasone, the commander of US Cyber Command and the director of the National Security Agency (NSA), authored an article for Foreign Affairs 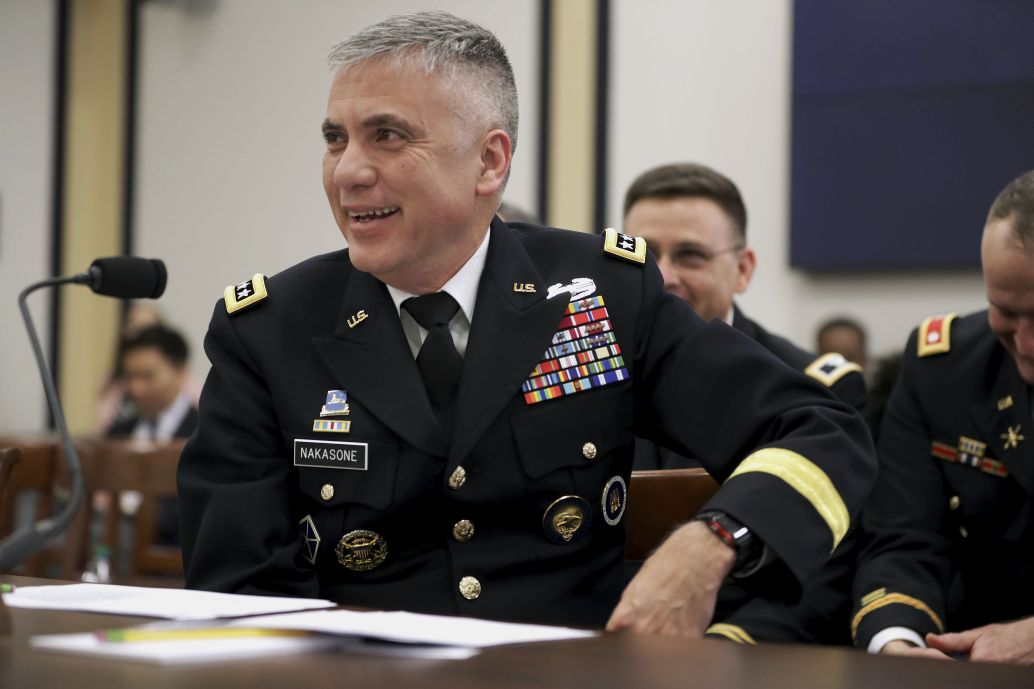